An article out recently about the rats of breastfeeding stirred a discussion amongst a few fellow dietitians and mums. The research states that the numbers of mums starting out breastfeeding have increased from 6/10 in 1990 to over 8/10. Great. But at 6-8 weeks only 45% of mums are still feeding and these numbers aren’t increasing.  So why is this?

Breastmilk is pretty amazing stuff, over the course of a feed it changes from watery thirst quenching foremilk to creamy, hunger satisfying hindmilk. It also changes with your babies growth. Initially after birth there is Colostrum, high in protein, antibodies and sugar, lower in fat than mature milk. This helps baby fight off any bugs and start building cells. After a few days the phrase used is “your milk comes through” this is the Transitional milk, more watery and fatty. Finally you get the Mature milk which is a lot more watery and contains approx 55% carbohydrate, 37% fat, 8% protein and then all the minerals, vitamins, antibodies and other goodies! The composition of the mature milk changes as your baby grows which I think is so extremely clever. New mums will al have heard the message “Breast is Best” and are told the benefits of breastfeeding but what I have found as a new mum is no-one really tells you how HARD it can be.

My baby was fairly small at 6lbs 1oz and 10 days early. Before birth I was uncertain about breastfeeding, not having seen it done much and not wanting to put pressure on myself but also feeling as a dietitian I needed to give it a good go. Interestingly the more my story unfolded the more determined I came to breastfeed and I even had quite an adverse reaction to bottle feeding my baby. Probably just my stubborness!

Like all mums I was told to feed my baby soon after birth, however I wasn’t given any help with this, so we muddled through 🙂 The contractions I felt when doing that first feed and subsequent ones were a real suprise, some warning on that would have been good. I was then left to it for the first day. Upon transfer to a birthing centre I was given lots of support with latching my baby on and was watching feeding several times.  The midwifes here were FANTASTIC, I would highly recommend going to a birthing centre for aftercare if you can. My first night home was just so, so hard…baby had me up literally all night just wanting to feed, feed, feed. I was convinced this meant I just didn’t have any milk. Thankfully the midwifes at the birthing centre were on the end of the phone to reassure me and tell me to keep going. Harder said than done. After a couple of days my baby was losing weight, she lost more than the 10% that the midwifes are comfortable with. So I had my breastfeeding assessed by what felt like several hundred people in several places. We ended up being admitted to hospital by neo-natal as babies weight was still falling. So many tests were done, this was just horrid seeing blood being taken and baby girl so sad 🙁 I was the only mum on the ward breast feeding. That was a shock! It also meant I was the only mum up in the night feeding as the nurses were bottle feeding the other babies. My feeds at this point were taking about an hour add on half an hour for winding, nappies then half and hour for expressing, I was feeding every 3 hours so little else was being done. I was expressing milk 8 times a day and it was torturous.  Finally baby girl gained 25g, yes you read that right! It was a tiny amount but we were discharged. Phew.

But back home her weight went down again. I refused to go back into hospital and we started adding in larger top ups from the bottle. I would express most of this milk but sometimes it was formula. After a few weeks I developed mastitis but my symptoms weren’t picked up until it was quite bad, so antibiotics and the most painful feeds ever. I was crying through every feed, it was like being stabbed by a knife with every suck. My wonderful husband just didn’t know what to do and said several times “It’s ok to stop and use formula, we don’t have to carry on like this” but I was just too determined. I ended up using nipple shields as baby girl couldn’t seem to open her mouth wide enough to latch on properly and I won’t tell you what that was doing to my nipples!

I’d like to say that it got better but to be honest, it was flipping hard work until 7 months. My feeds were taking 1.5-2 hours and when you feed every 3 hours once you do a nappy, a wind and got to the loo its time to start again. Daddy was helping by cooking and bringing me drinks when he was at home, he also did a late night feed from a bottle if I had expressed enough. I managed to cut down my expressing to just twice a day which really helped. My baby was a fan of cluster feeding too so would have a point in the day where she would feed for England and just go for 4 hours plus. I had lots of people say are you sure she is feeding and not sleeping, but she was feeding, proven by the breastfeeding counsellors. It was still painful quite a lot of the time but we had started solids so I wasn’t giving up just yet!

Now at 9 months I’m pleased to say it has become a joy. Our feeds are 10-20 minutes, we came off the nipple shields a few weeks ago. Its only occasionally painful. Baby girl loves her milk and her food. This week I went off to work for 5 hours over a feed. She hardly touched the expressed milk I’d left her and waited for a breastfeed. Without Daddy I’m not sure I’d have kept going so long. He has been very for me breastfeeding and although its been frustrating with such long feeds he has supported us both.

So why have I shared all this?

I think there is so much great information about why we should breastfeed, but not enough saying how hard it can be. If I’d know a bit more about the possible pain some mums get, how long feeds can be and the struggles of others I’d have been more mentally prepared. I’ve met some mums who have just given up because they thought they weren’t making enough milk as baby wanted to feed for so long and so often. Baby wasn’t following the schedule in the book. More realistic advice out there may mean less mums start of f breastfeeding as I’m aware it may put them off, but it could mean more mums actually continue breastfeeding and have support built in to help them.

I hope this story may help someone else with their feeding journey. Many mums told me that it would get easier, at the time I wasn’t convinced but now I echo their words!

3 thoughts on “My breastfeeding journey…” 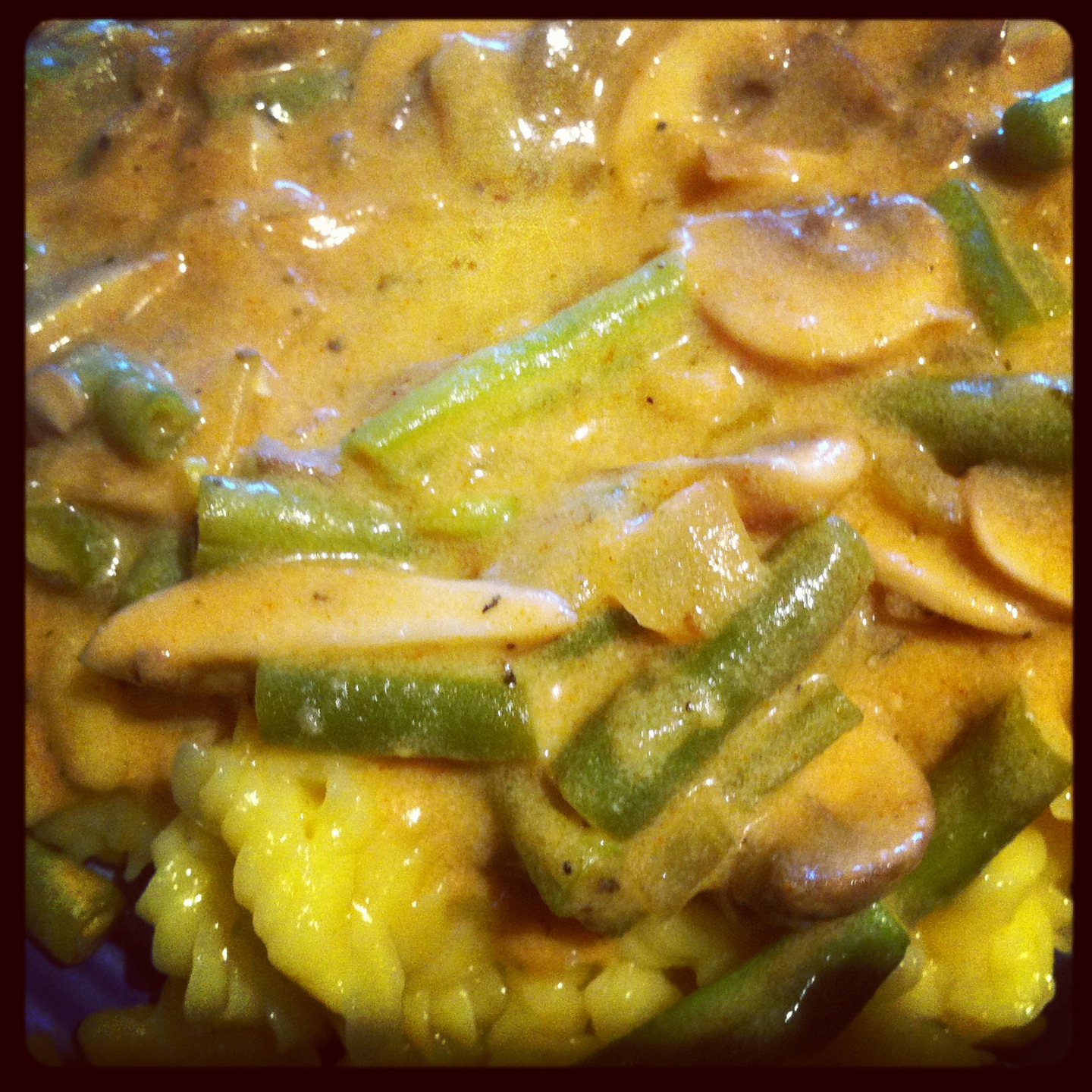