I’ve been working with the Potato Council recently doing parent and toddler roadshows with the Small Potatoes. For those of you up on Cbeebies you’ll know all about the “Small Potatoes”.  These potatoes like to sing and dance…. so that’s exactly what I have been doing too! Songs include “Small Potato Rock”, “Potato Love” and the “Potato Train”. No laughing now, this is serious stuff.

It’s been a lot of fun watching excited toddlers hug the potato characters, judging colouring competitions and talking to mums about healthy eating and family meals. It’s also shown me how needed this type of thing is, the mums had loads of great questions and were dying to get recipes, meal planners and tips.

So here are a few potato inspired recipes for you:

Place the potatoes in a saucepan and cover with cold water. Bring to the boil and simmer for 15-20 minutes until tender. Drain. Meanwhile, heat the oil in a frying pan and add the mustard seeds, let them pop for a couple of minutes then add the onion and garlic, saute. Add the tumeric, cumin and coriander plus a little chilli if wanted, cook 2 minutes. Stir in the chopped tomatoes and potatoes, plus spinach and cook for 2-3 minutes.

I sometimes do this one in the slow cooker – throw it all in, press the button, walk away and come back several hours later to eat it 🙂

Alternatively….cook the spices in the oil, and add the potatoes, after a couple of minutes add the rest of the vegetables, plus the chopped tomatoes and half a tin of water. Stir and leave to simmer for 5 minutes. Add the tomato puree, star anise chick peas and dried apricots and simmer for 10 minutes.

So what are your favourite potato recipes? Let me know by commenting below. 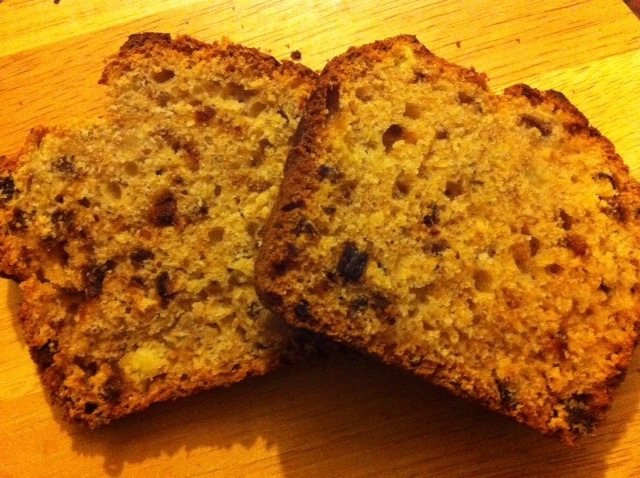 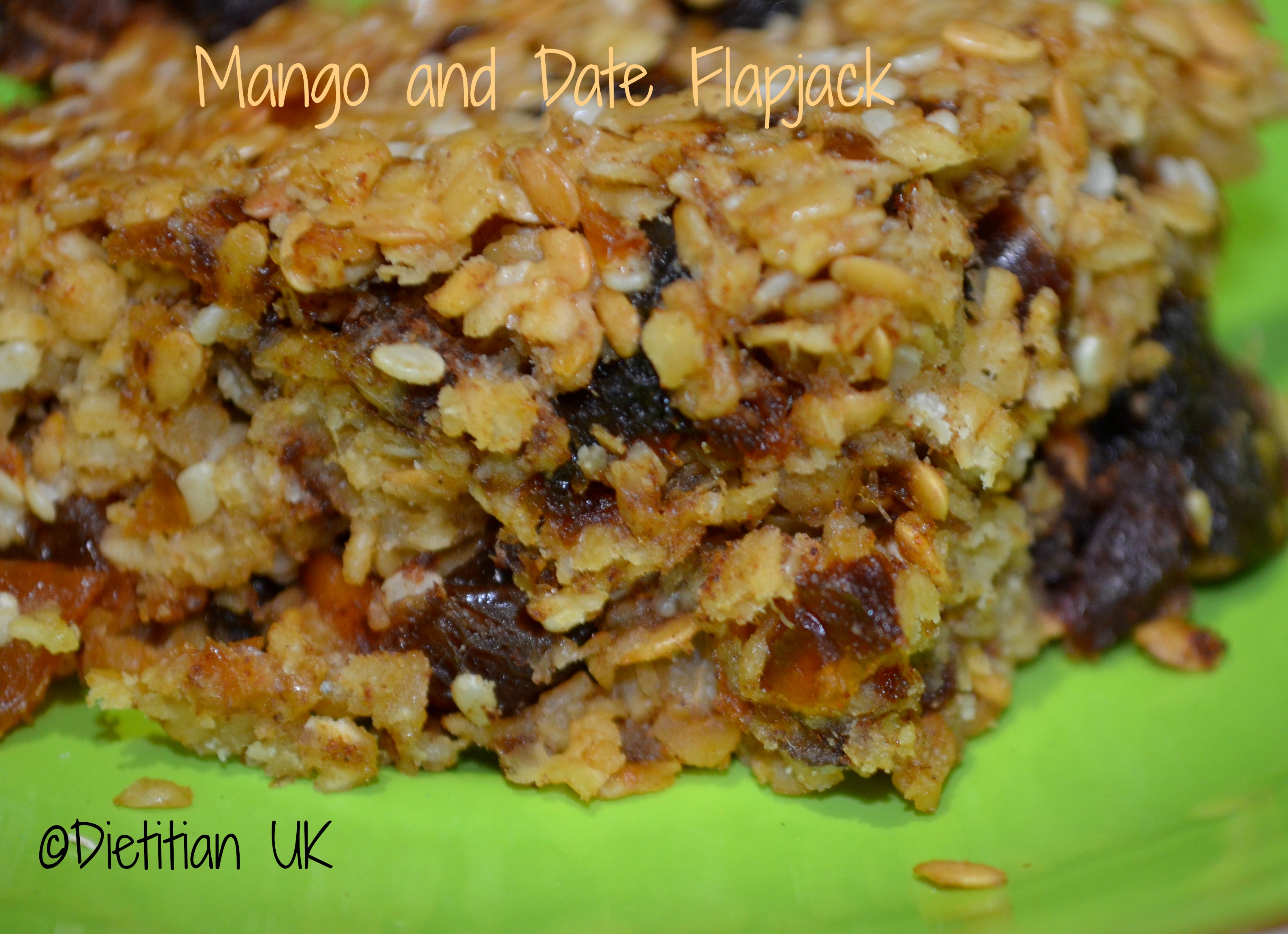 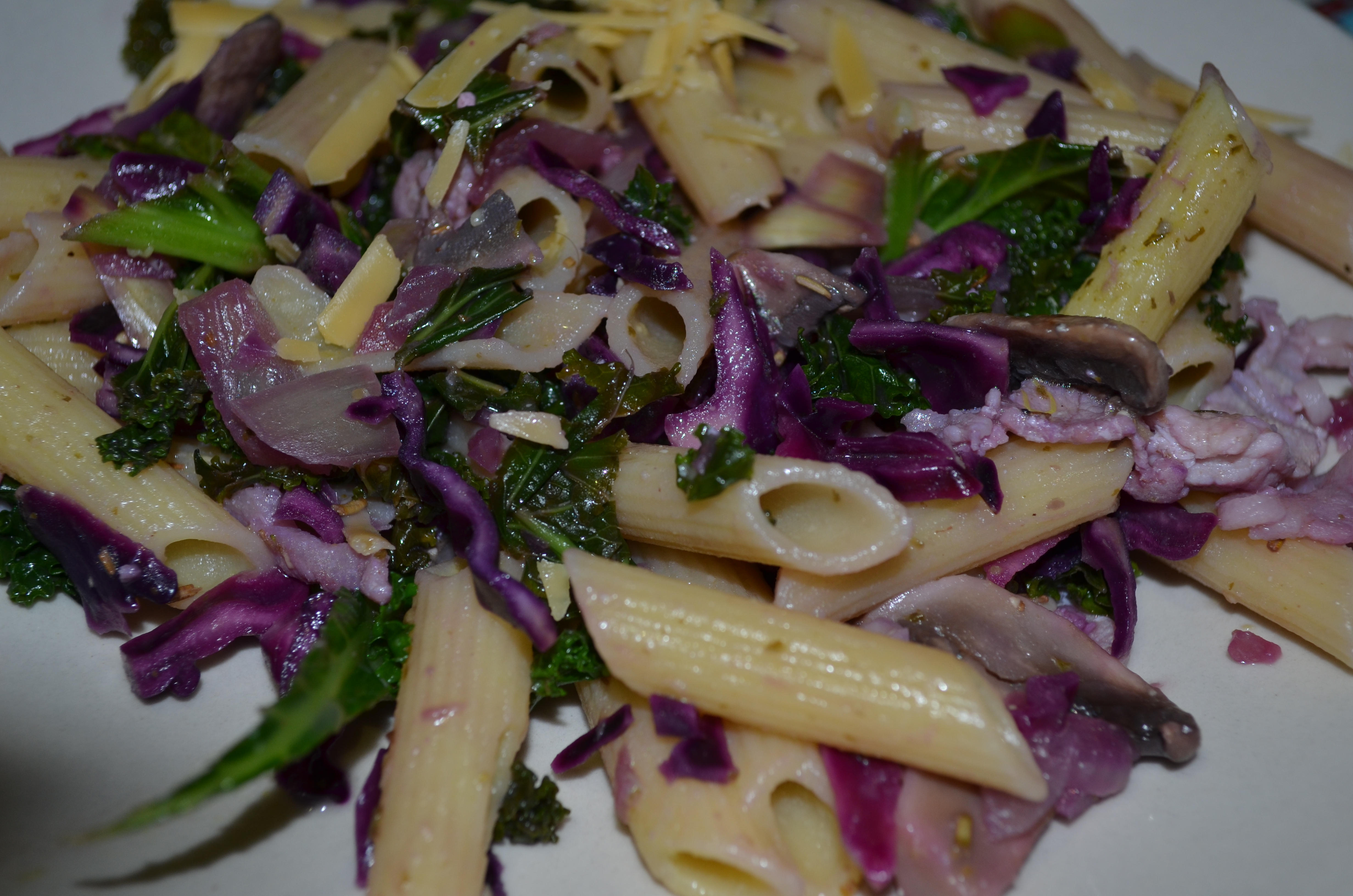 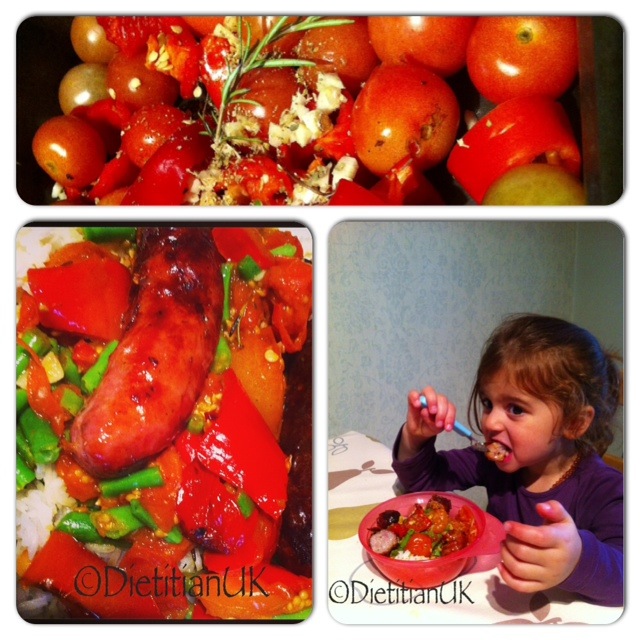