Somehow my little one is now 17 months and amazingly we’ve been breastfeeding all this time. I say “amazingly” as we had a very rocky start to our feeding journey, our feeds used to be an average of 2 hrs and cluster feeds of 4-5 hrs. I have breastfed everywhere – park benches, cafe’s, cars, trains…you name it! You may have read my story, if not it’s here.

I also say “Amazingly” as personally I think breastfeeding is a big sacrifice on the part of the mum. Yes it is definitely the best way to feed your baby if you can do it (and some mums can’t) but it also means only the mums can feed and it can be very tiring.Not only are you feeding your baby but your body is making the milk.

So at 17 months I had a little one who had cut down to usually 1 feed a day. Her feeds had been getting shorter and shorter and on some days she just wasn’t fussed about feeding at all. So I’d been testing her out to see if she really needed her feeds in the morning, instead of offering it to her I’d change her and then give her breakfast instead. It seemed really she just wanted a cuddle and some ReadyBrek 😉 Then her bed time feeds became a bit of a battle where she actually wanted to drink out of a cup and not from me. So I followed her lead.

Now for some babies they can go through a nursing strike or fussy period. In our case we’ve been through both these stages, so I knew it wasn’t either of those. I also knew that she was starting to drink more cows milk in the day (something she has never been into). She is now having cows milk before bed as we read stories.

My health hasn’t been great and as much as I have LOVED breastfeeding and as sad as I felt to stop it just felt so right to do so, for both myself and my little one. So we tried it. I fully expected her to refuse to sleep and ask for milk….but she didn’t! On night 3 she asked once and I gave her a cuddle instead, that was enough. Wow. I have been completely amazed by my little one and am so proud of her.

What I have learnt…..

1. My little one is once again very, very clever and knows a lot of what she needs. Following her lead can often be the best plan.

2. Stopping breastfeeding at the right time has not been painful or that difficult, the only hard thing has been the emotional tie for me.

3. Little one has wanted lots of cuddles and to be close to me, we’ve had some skin to skin moments which she has pretty much asked for. I’m rolling with that as long as it’s in an appropriate place and time.

It’s an emotional moment stopping breastfeeding, however I know that my little one still needs me (she’s making that quite clear) and that she is growing up.

To all breastfeeding mums….you are AMAZING.

To my little one….I LOVE YOU, you have taught me so much, thank you x

4 thoughts on “The End of an Era, Breastfeeding.” 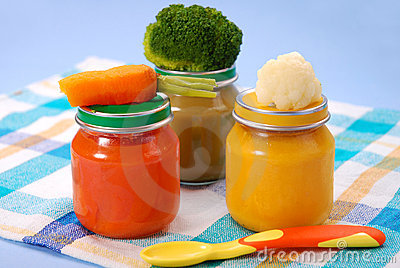 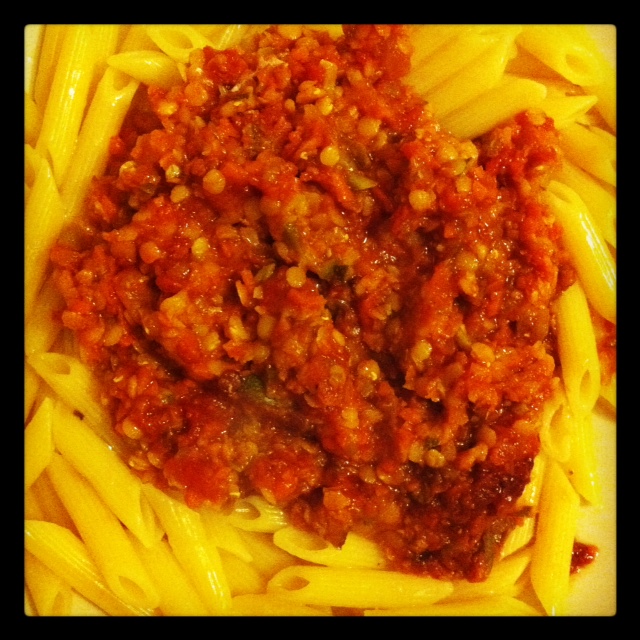