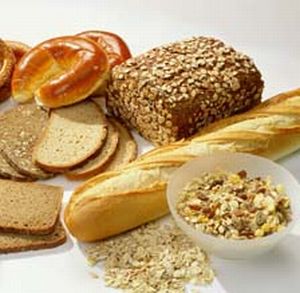 Carbohydrates are often seen as the baddies of the nutrition world. There are so many low carb diets out there and lots of claims about carbohydrates being the reason people can’t lose weight.

Carbohydrates are actually the bodies favoured energy source. Given a choice of protein, fat and carbohydrate the body will always choose to use the carbohydrate first. Why? Because carbohydrate foods easily break down to simple sugars that are the fuel the body needs. Proteins and fats needs to be converted to sugars in order to be used, a time consuming process that uses energy up. However you will put on weight if you OVEREAT carbohydrates or eat too much of the wrong kinds.

So where do these anti-carbohydrate claims come from?

After we eat carbohydrates, blood sugar levels increase and insulin is released. Insulin moves the sugar in the blood into the bodies cells and it will be used as fuel or stored as glycogen to be used later on. Eating too much carbohydrate in one go or more white, processed carbohydrates cause a larger, rapid peak in blood sugar levels. In response lots of insulin is released, which can cause a problem. After the insulin has done it’s job it takes a while to drop back down to normal levels, so you have insulin in the blood stream asking the body for more sugar. It’s this lag phase that can lead to you craving sugary food or wanting to eat a short while after a meal.  If you eat like this you are likely to put on weight. Those hunger cravings will get the better of you and you’ll eat more than you need.

What happens if you avoid Carbs:

If carbs are the bodies preferred energy source then it makes sense that avoiding them can lead to you feeling tired, grumpy, lethargic, perhaps dizzy and shaky. Ever had that energy slump after skipping a meal?

How to eat Carbohydrates without gaining weight:

7 thoughts on “Carbohydrates, the Good Guys.” 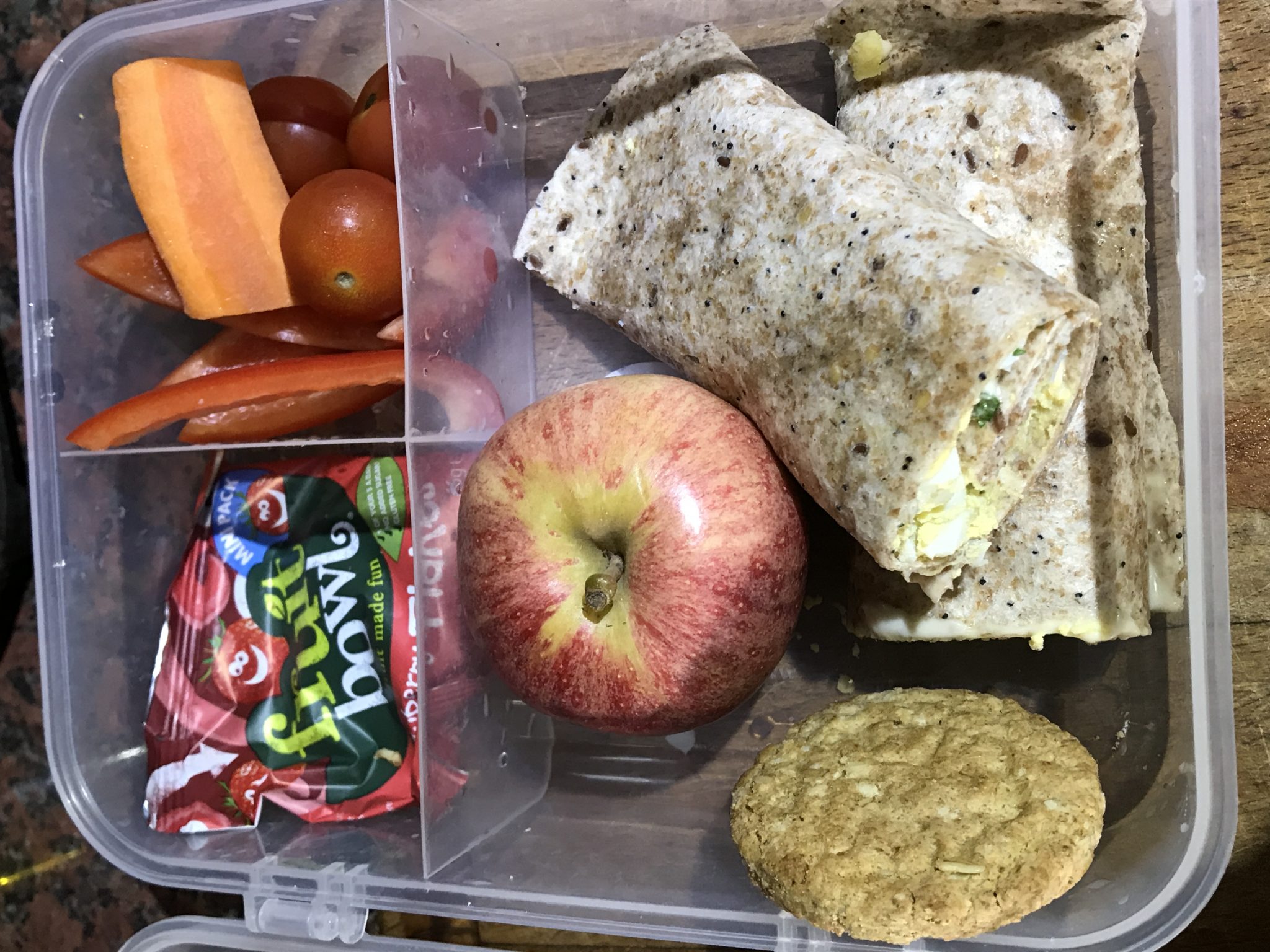 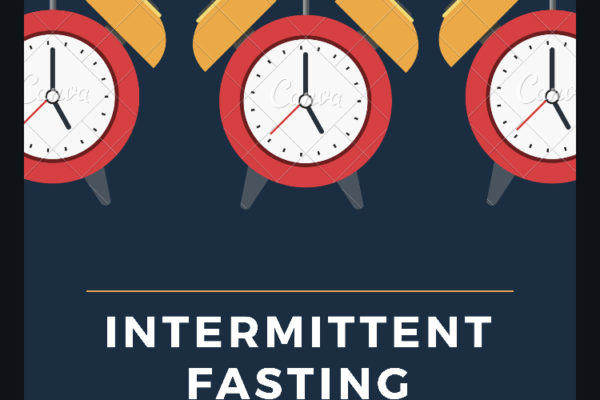