Could going vegan two days a week ease your creaky knees? The pros and cons of a meat-free diet 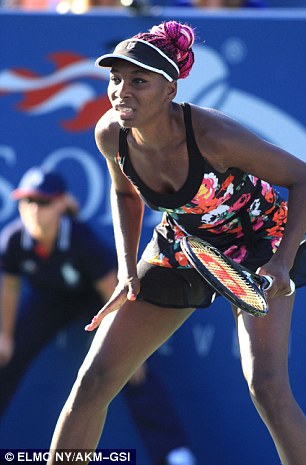 Many of us wouldn’t relish the idea of giving up meat and cheese – imagine living without that juicy steak, tasty roast or delicious piece of brie.

Yet a growing number of sports stars are crediting a switch to veganism for enhancing their performance and helping them recover from joint injury or surgery.

She has Sjogren’s syndrome, an auto-immune illness that causes muscular pain and fatigue – and giving up meat, she says, has eradicated the worst symptoms, including joint pain and swelling. But she recently said: ‘I think it’s pretty well known that I’m a cheagan (a vegan who occasionally eats meat). I’m not perfect but I try.’

And last week the Mail reported how U.S. journalist Mark Bittman shed 2½ st in a couple of months just by eating vegan food until 6pm each day. He ate meat in the evenings. His best-selling book, VB6: Eat Vegan Before 6:00 to Lose Weight and Restore Your Health…For Good, documents how his cholesterol and blood sugar levels were reduced, too – probably due to his reduced intake of saturated fat.

Increasing evidence suggests a vegan diet has health benefits for us all – from easing painful creaky joints to lowering cholesterol and boosting heart health.

But some experts argue there are many nutrients we can only get from meat – and that a vegan or vegetarian diet can have serious implications for our health.

Just last week, lifelong vegetarian Laura Dixon hit the headlines for giving birth to triplets after being told she couldn’t have children. She credited the births to shunning vegetarianism and eating three portions of meat a day.

So what should we do – eat meat, avoid it altogether, or go ‘cheagan’? We explore the pros and cons of a vegan diet…

It seems many Britons are already shunning meat. The Vegan Society estimates around 150,000 of us are vegan, and nearly two million are strictly vegetarian. As a nation, we spend £780 million a year on meat-free products such as tofu.

Professor Alan Silman, medical director of Arthritis Research UK, points out that several studies show people who eat a lot of red meat have a higher risk of developing inflammatory types of arthritis, such as rheumatoid arthritis, which affects around 350,000 Britons and can cause severe pain and immobility.

He says: ‘Vegetarian diets have been shown to be helpful in the long-term for some people with rheumatoid arthritis. Vegan diets may also be helpful, possibly because of the “good” polyunsaturated fatty acids in them, which help reduce inflammation.’ 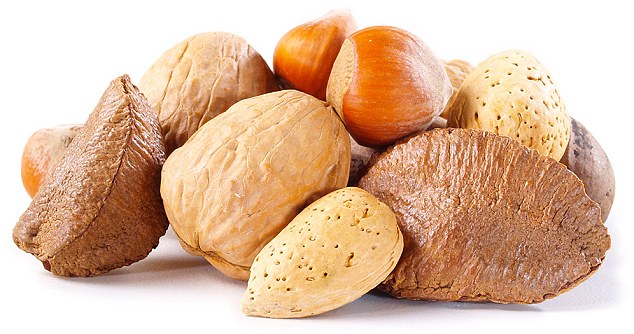 Go nuts: Fatty acids found in nuts, seeds and leafy greens have been shown to be helpful in the long-term for some with rheumatoid arthritis

These fatty acids are found in high amounts in nuts, seeds and leafy greens – key parts of vegan diets. (They are found in oily fish, too.)  And they may also help ease osteoarthritis, a type of arthritis caused by age-related wear and tear.

Elaine Mealey, a lecturer in sports nutrition at London Metropolitan University, says that vegans tend to have a high intake of vitamin C – from fruit and vegetables – and zinc – from whole grains, nuts and seeds – both of which can help with recovery from illness and injury.

. . . BUT WATCH YOUR ENERGY LEVELS

However, Elaine Mealey also thinks that a vegan diet can be too restrictive. She points to a 2010 review in the journal Current Sports Medicine Reports, which claims that vegan and vegetarian athletes risk a deficiency in vitamin B12.

This is crucial for maintaining the  energy levels needed for any activity, even walking. Ms Mealey says: ‘The best sources of vitamin B12 are meat, especially red meat, and food from animal sources, such as eggs, milk, cheese and yoghurt.

‘Vitamin B12 is crucial for the production of red blood cells needed to ferry oxygen to working muscles, as well as the breakdown of fat and carbohydrate for fuel.’ Other studies, including one in the American Journal of Clinical Nutrition, suggest up to 80 per cent of long-term vegans are vitamin B12 deficient.

Getting enough protein is also crucial, as it is essential for maintaining muscle health and strength – needed especially around joints to protect them from injury – and  for recovery from exercise.

Vegan sources of protein include tofu, peas, pulses and soya products – but it’s not a case of making a direct swap from animal protein. 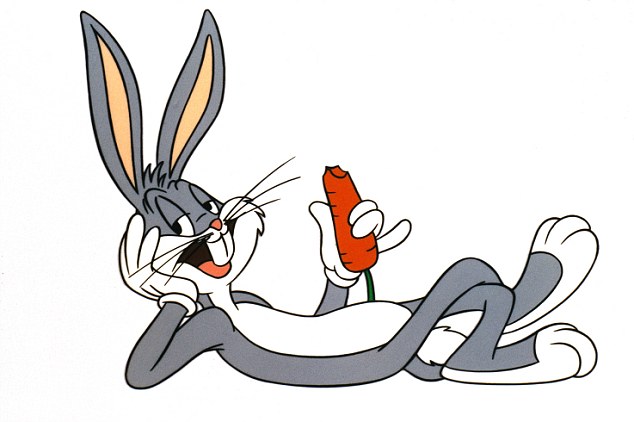 What’s best, doc? Increasing evidence suggests a vegan diet has health benefits for us all, but some argue there are many nutrients we can only get from meat

‘Women need 60 to 90g of protein a day, with those who do exercise a couple of times a week on the high end of that,’ says Louise Sutton, a sports dietitian at the Carnegie Centre for Sports Performance, Leeds Metropolitan University.

‘While there are good sources of vegan protein, it’s not as easily absorbed and used by the body as the protein from animal sources. So you need to have more to get the same benefit. For instance, skimmed cows’ milk has around 8g of protein per glass, while soya milk has 6g.’

There are other potential pitfalls. Researchers at King’s College London have showed a compound in soya called genistein can hinder access of sperm to the egg. This suggests eating large amounts of soya – popular with vegans and vegetarians as a source of protein, – can affect a woman’s fertility.

And opting for a strict veggie or vegan diet might not be great for our brains, either. A recent study in the journal Nutrition reveals that vegetarian and vegan athletes are more likely to have low levels of muscle creatine, a substance that provides quick energy to cells. It is produced naturally in the body but our major source is eating meat.

A low level of creatine not only means reduced energy, it can slow the speed at which the brain remembers things. Researchers from the University of Sydney tested the effects of creatine on memory by giving 45 young vegetarian volunteers a creatine pill or a dummy pill.

After six weeks, they had to perform memory tasks. Those on the creatine supplement did better, possibly because the amount of energy to the brain was increased. 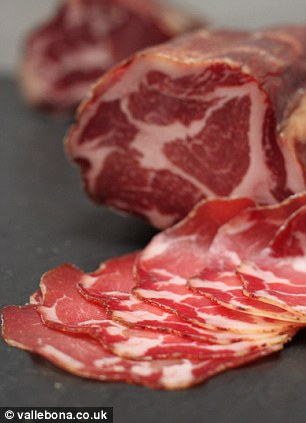 Meaty problem: The solution may be to eat a mostly plant-based diet while occasionally eating meat

Yet cutting back on meat has been linked to a reduction in risk of several illnesses, including high blood pressure, metabolic syndrome and diabetes. And, earlier this year, researchers at Oxford University’s Cancer Epidemiology Unit reported that a vegetarian diet could cut the risk of heart disease by one third.

‘Most of the difference in risk is probably caused by the effects on cholesterol and blood pressure,’ says Dr Francesca Cowe, lead author of the study. The benefit seems to come from the reduced amount of saturated fat – an artery-clogging substance found in high amounts in red meat and processed meat, such as sausages.

This finding was echoed by researchers at the Karolinska Institute in Stockholm, who put 38 arthritis sufferers on a vegan diet of nuts, sunflower seeds, fruit, vegetables and sesame milk. Another group followed a healthy, non-vegan diet. The vegans showed a decrease in cholesterol levels whereas the non-vegans had no change. The researchers suggested that a vegan diet could help protect against heart disease and strokes.

And the evidence grows: another study of more than 70,000 adults published in the Journal of the American Medical Association just two months ago suggested that vegetarian diets were linked to longevity – as meat- avoiders were less likely to die of chronic diseases.

SHOULD WE ALL BE ‘CHEAGANS’?

So what could be the answer? It may be to follow the example of Venus Williams and go ‘cheagan’ – having a mostly plant-based diet but occasionally eating meat.

This is a ‘sensible option’ says Priya Tew, a spokeswoman for the British Dietetic Association. ‘It sounds like a good idea to eat veggie or vegan a few days a week,’ she adds. ‘We encourage people not to eat meat every day because of the adverse health effects linked to its saturated fat content.

And the added fibre from the fruit and vegetables is great for health.’

But any significant change in diet warrants careful consideration, cautions Elaine Mealy. ‘You need to think a lot about food as a vegan or vegetarian. Don’t convert casually and hope for the best,’ she says. 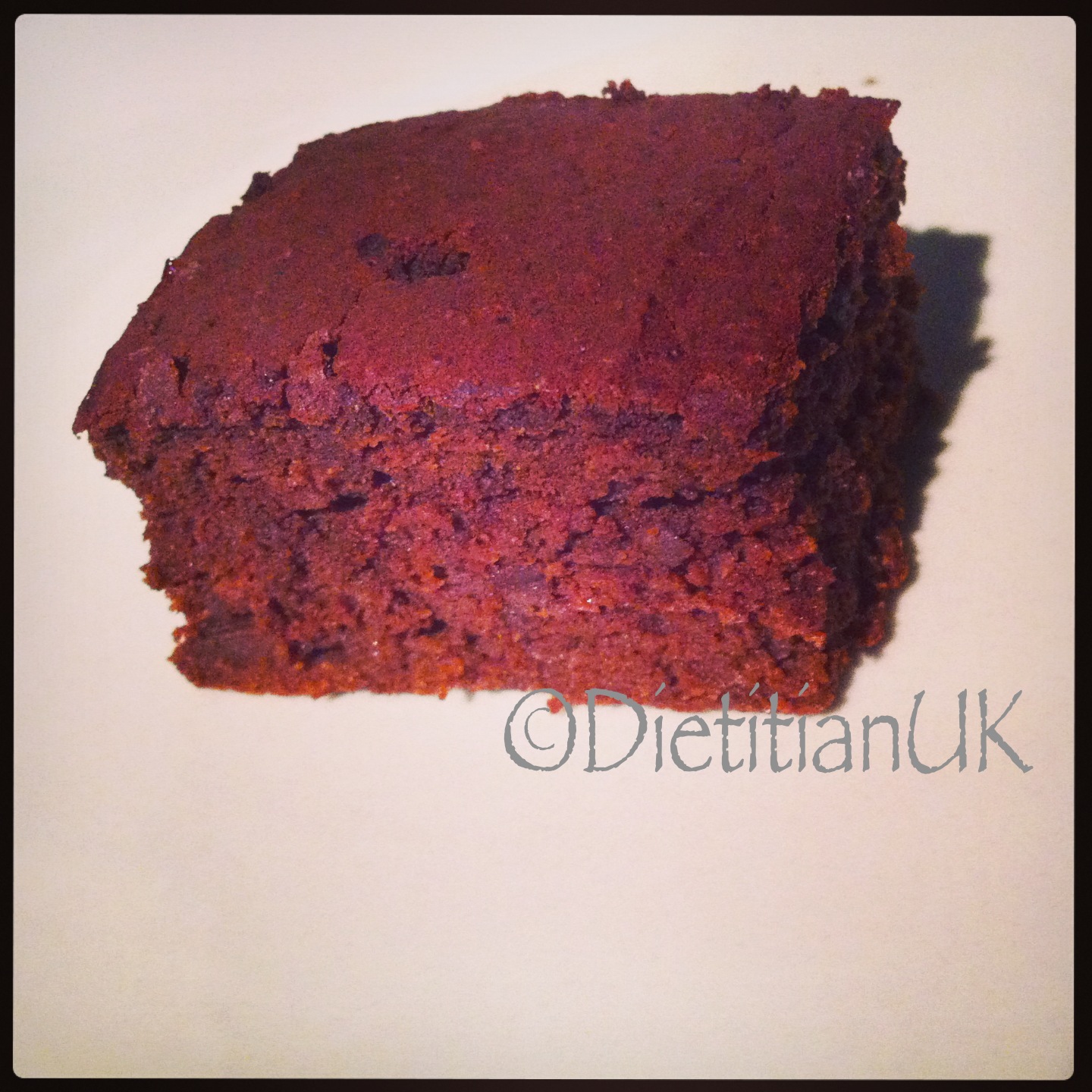 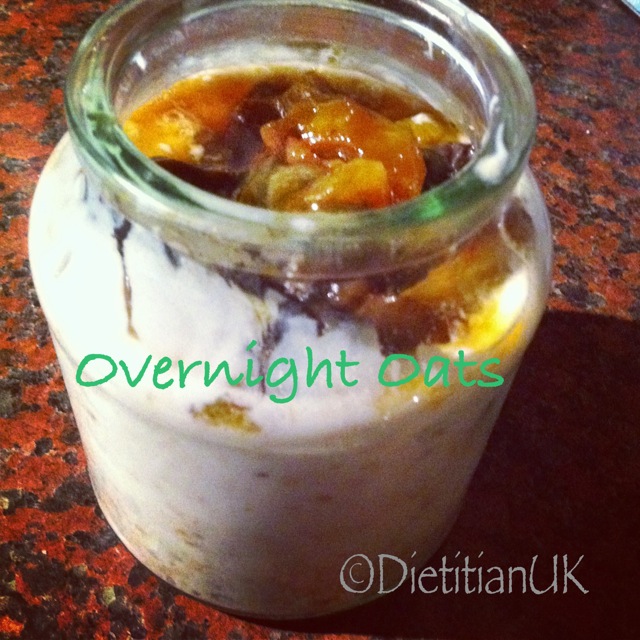 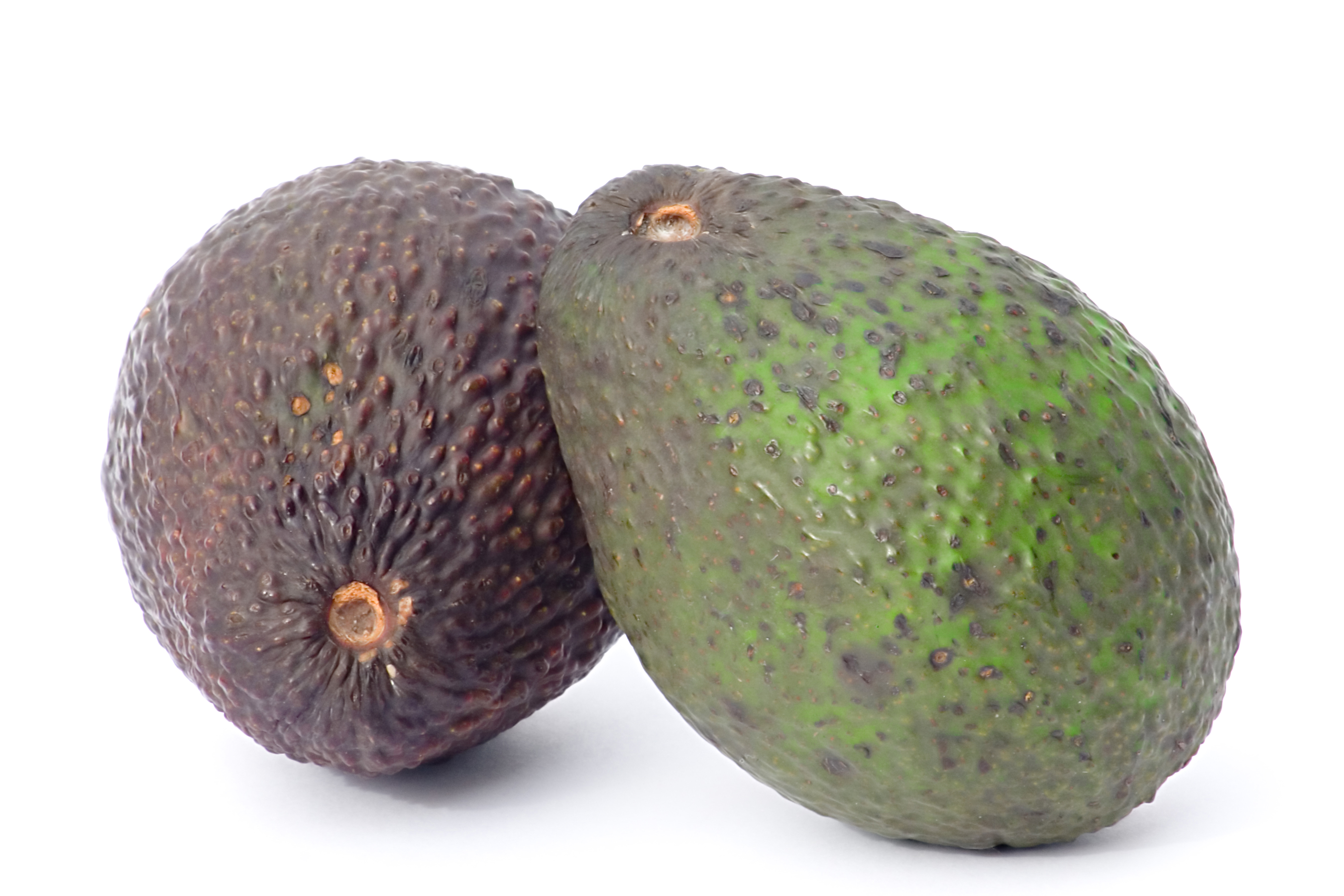