I’ve been wheat free for pretty much 10 years now, I went through a stage of trying it eat it in small amounts but I soon learned that is really wasn’t worth the repercussions. Over these years I have spent a lot of time trying out different wheatfree, gluten free foods. That’s a lot of tasting that has gone on and there has been a lot of not so good wheatfree food around. So when I get the chance to taste and review new products I just love to get involved.

Genius kindly sent me some of their Seeded Sandwich Bread and their Crumpets to try. Now I’ve had the Genius bread before and quite liked it, so I expected this one to be quite good too. It didn’t disappoint. I think the words that burst out of my mouth were “This actually tastes like real bread”. Those of you who have been around the wheat/glutenfree world a while will know what I mean. I found I could eat this on it’s own with no toasting, heating, spreading of butter or anything else on it. Now a bread you can eat straight from the packet is a good bread. I also loved the seeds.

I used to be a real crumpet girl in my youth. I now make my own, which are different to the shop bought versions as they are fresh and homemade, they are so good I have to make them and quickly freeze some so they don’t all disappear at once! The Genius crumpets are delicious, though obviously not quite as good as my homemade ones 😉 I really enjoyed these.

Disclaimer: I was sent these products to try by Genius and was not paid for my review. All views expressed are my own. 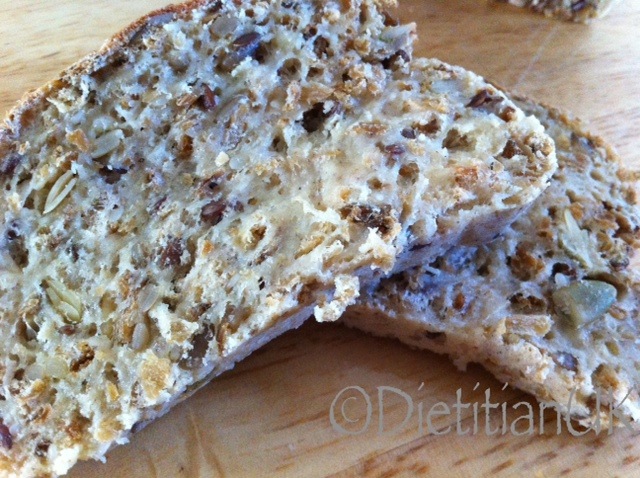