It’s been an exciting month. A couple of weeks ago I had the great honour of going to the British Dietetic Association Awards Evening. Somehow I had made it through as one of 3 finalists for the Media Spokesperson of the Year Award. To be a finalist for an award for my professional was something I had not expected or anticipated and to be honest when I found out I was quite stunned. My lack of words did not last long 😉

I went up to Birmingham with the whole family. As I am still breastfeeding the baby he had to come, which meant me husband had to come, so it only seemed fair to take the toddler along too. Thankfully they all let me to go the Awards Evening myself. 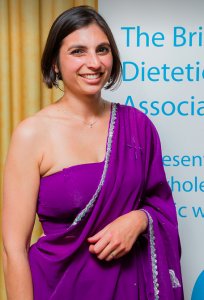 This started off with chatter and cocktails. I met up with some lovely dietitians who I have only met on twitter. Followed by a 3 course meal, which I hasten to add was not just fruit, vegetables and salad. The dessert option was a chocolate brownie or ice-cream. The awards were announced throughout the evening and it was good to see familiar faces, put names to faces and hear some of the amazing work others in the profession have been doing.

I didn’t win the Media Spokesperson award, the lovely Sioned Quirke did. However for  me being  finalist was amazing enough.

One thought on “Priya finalist for British Dietetic Association Media Spokesperson of the Year!” 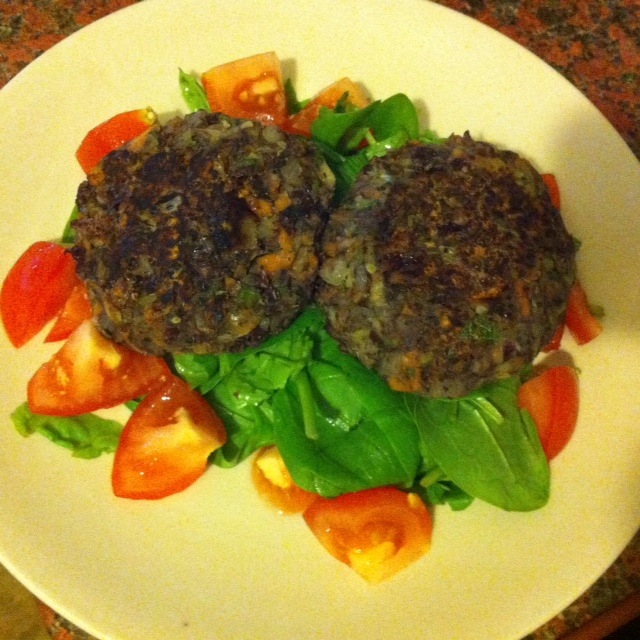 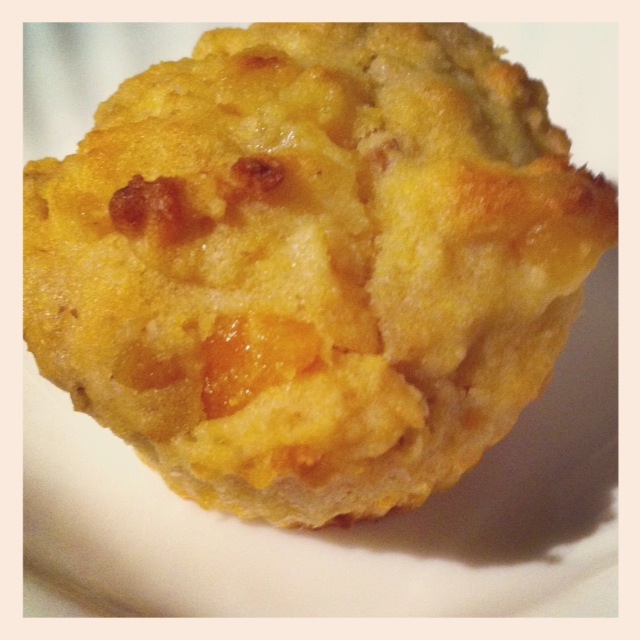