Whilst restricting your food intake can sometimes be understood as “dieting that has gone too far”, bingeing is less socially acceptable. In my mind both of these ways of eating are problematic and indicate underlying issues that need to be worked through. An eating disorder is a horrible illness that is hard to understand for those around the person, it can be consuming for the person and it takes a lot of willpower, guts and hard work to conquer it. I hugely admire the people I work with who make those steps towards beating this nasty mental illness.

A true binge involves eating a large amount of food in an uncontrolled manner. We are not just talking half a packet of biscuits. Some binges can range into several thousand calories. Some people describe a switch being flipped, they are unable to stop and are almost in  trance like state. After a binge you are likely to feel very uncomfortable physically due to the amount eaten and you may feel uncomfortable emotionally and psychologically. Many people have an urge to compensate – for example exercising, purging (vomiting) or restricting their food to make up for the binge.

You cannot vomit up all the calories you have eaten. The maximum you get rid of is 60%. Absorption starts in the oesophagus so by the time food gets to your stomach you have already absorbed some.

Restricting after a binge leads you into a cycle. When you restrict you end up really hungry at some stage which then leads to another binge.

You would need to do a lot of exercise to burn off all the calories from a binge.

So the best answer is to try to prevent a binge from happening in the first place. Now this is easier said than done. It will take time and be a work in progress. My top tip is to not expect to just stop bingeing and to expect a relapse to happen. When it does, it is ok. Just get back on track as soon as you can.

1. Identify the key times you binge. Think about the Why, Where, When and How it happens.

Why – how do you feel before a binge? Bored, tired, upset, angry, hungry?

Where – is it linked to being on your own, in a certain place?

When – does a binge happen at a certain time of day?

How – how do you get the foods you binge on?

2. Use the above information to think about how you could stop a binge occurring. Is there an activity/place you need to avoid? Can you limit access to the binge foods?

3. There should be a point just before a binge occurs when you are thinking about bingeing. The idea is in your head. This is the point to stop it. Jump in there and say NO. At this stage you need a distraction. So write out a list of things that could take you away from the binge, that keep your mind and hands busy. Good options can include doing something crafty, calling a friend on the phone, having a shower, journalling how you feel, having a bath.

4. Look at your meal plan – it need to be structured with regular meals and snacks to prevent you getting too hungry. It may be that building a snack in at a key time will help prevent a binge.

If you do binge DO NOT PANIC. Get right back on track with your normal eating plan as soon as possible to stop that restriction, bingeing cycle. 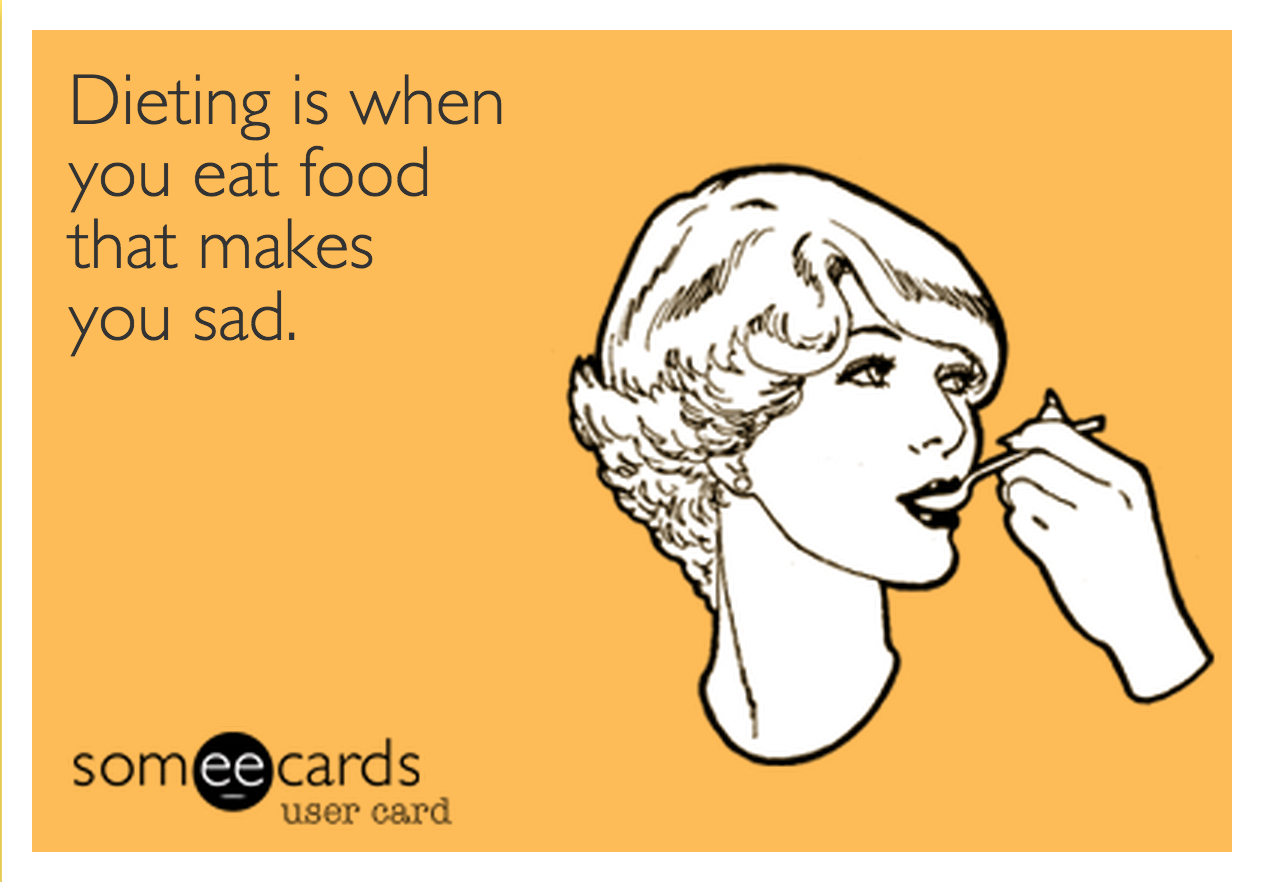 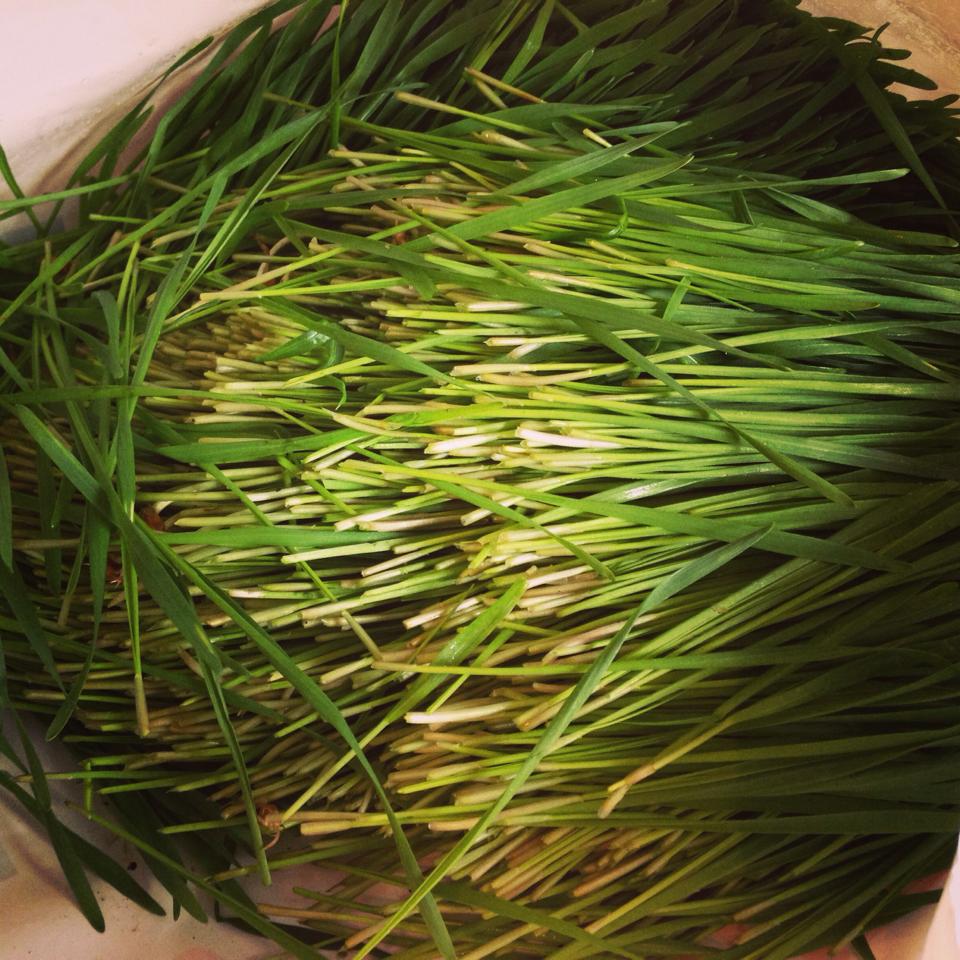