There is a difference between an eating disorder and disordered eating, but it is hard to distinguish. Just because a person has a pre-occupation with food, shape and weight, does not mean that have an eating disorder. For lots of people that can come as a relief. You can have some of the signs and symptoms of an eating disorder but not actually meet the criteria for the label of one. Let’s look into it a bit further.

1/4 of adults admit they feel guilty after eating and think they would be happier if they were thinner (when they are not overweight).

6/10 women cannot stand the way they look and only 1 in 25 are totally happy with their body. 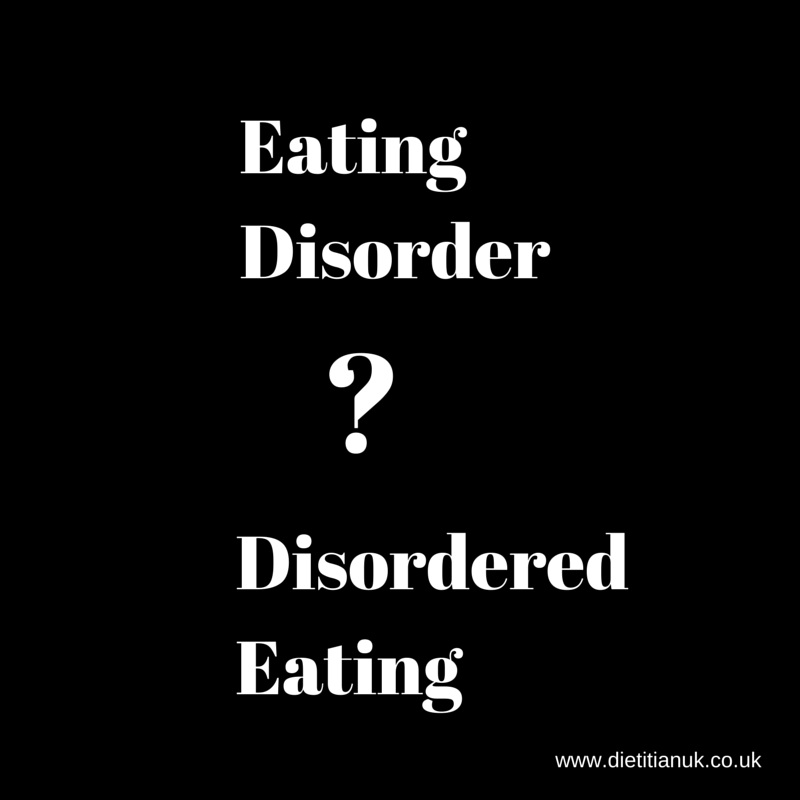 The difference between an eating disorder and disordered eating:

The key difference is in the degree of symptoms and behaviour. Someone with disordered eating may be engaged in the same type of behaviours as someone with an ED but at a lesser frequency or severity. For example you may feel obssessed with food, be counting calories, be checking your body in the mirror a lot and weighing your food and yourself. These behaviours can all happen to a lesser and greater extent. An eating disorder specialist will be able to use specialist questionnaires to establish if you have an eating disorder or not.

An eating disorder is usually more secretive in nature. Often showing dramatic weight loss, hiding under clothes and a real obsession with food, weight, fat, exercise and body shape that does not go away and takes over life. There are often set rules about food and exercise.

Disordered Eating can involved restriction, purging, bingeingg, exercise, counting calories and being very aware of body shape and weight. This may be fuelled by beliefs, culture, education and learnt behaviours.

Either way it is highly likely that you need some support from a therapist and a dietitian. Although the term disordered eating may not seem as significant as an eating disorder it can mean that your nutritional intake is not providing your body with what it needs and can have an impact on your physcial, emotional and psychological health.  Sometime disordered eating can also be the start of an eating disorder and without help one may develop later. 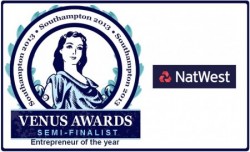 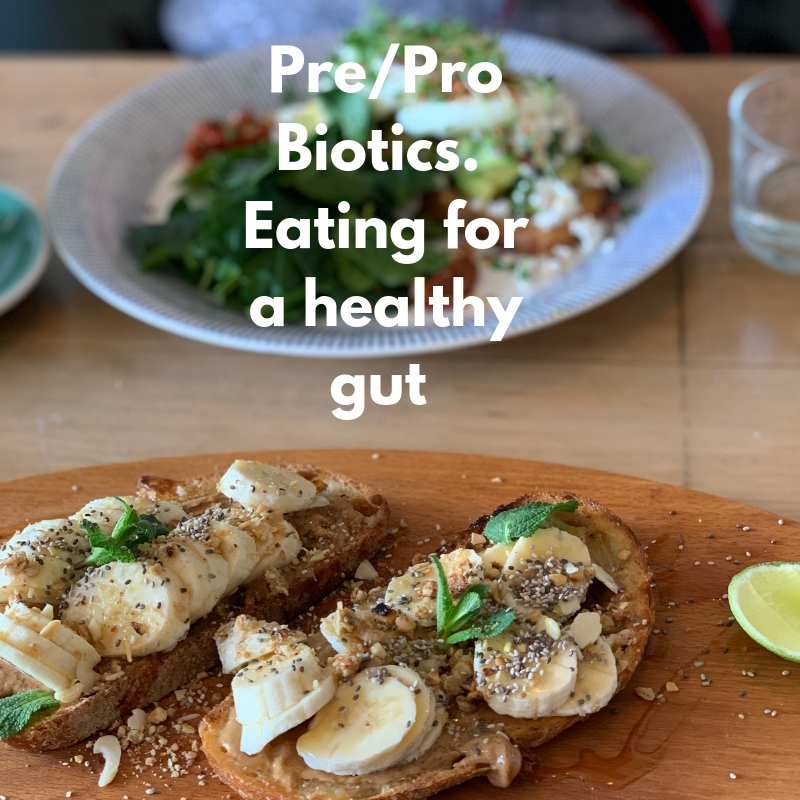