However I have a trophy and certificate to prove it. 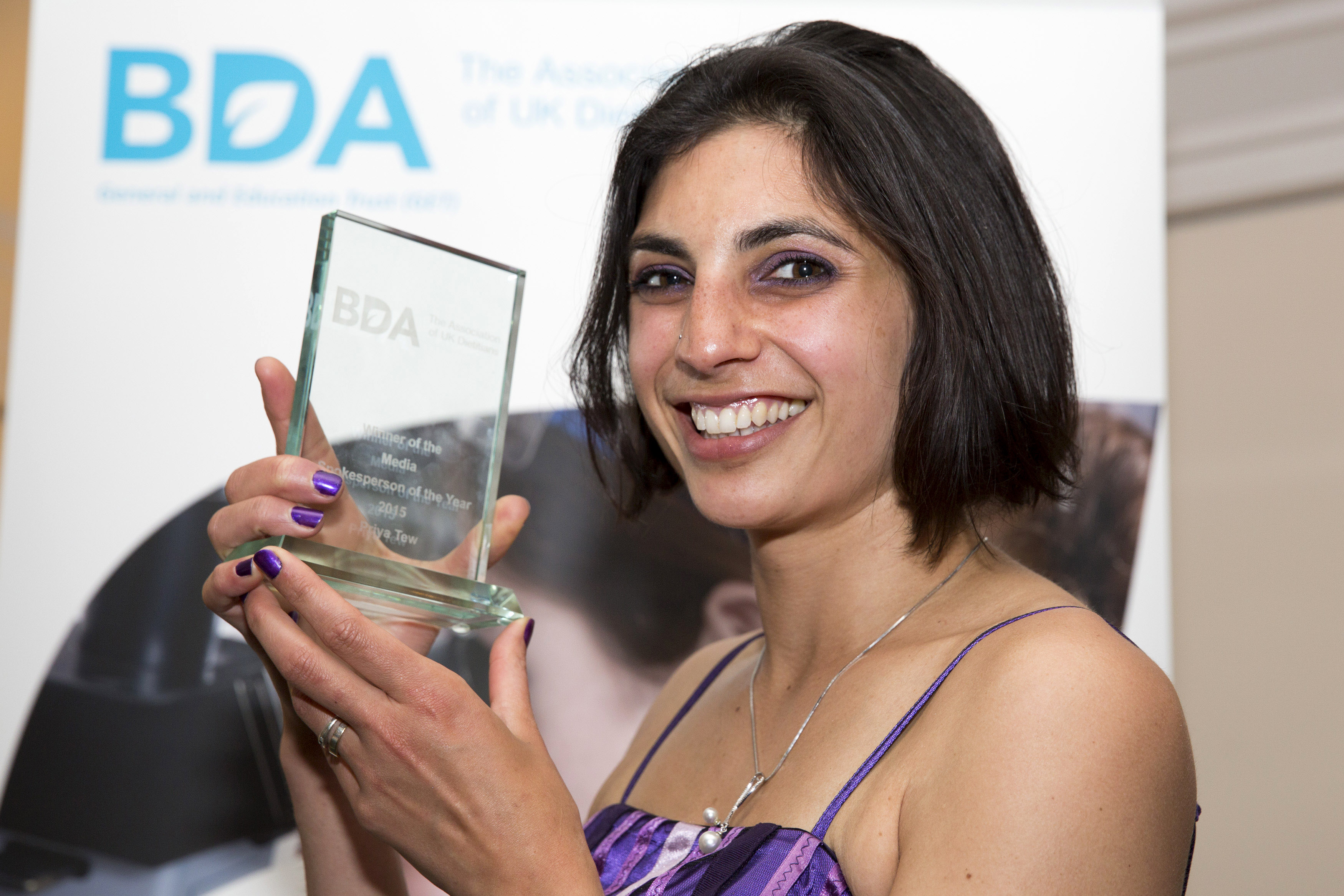 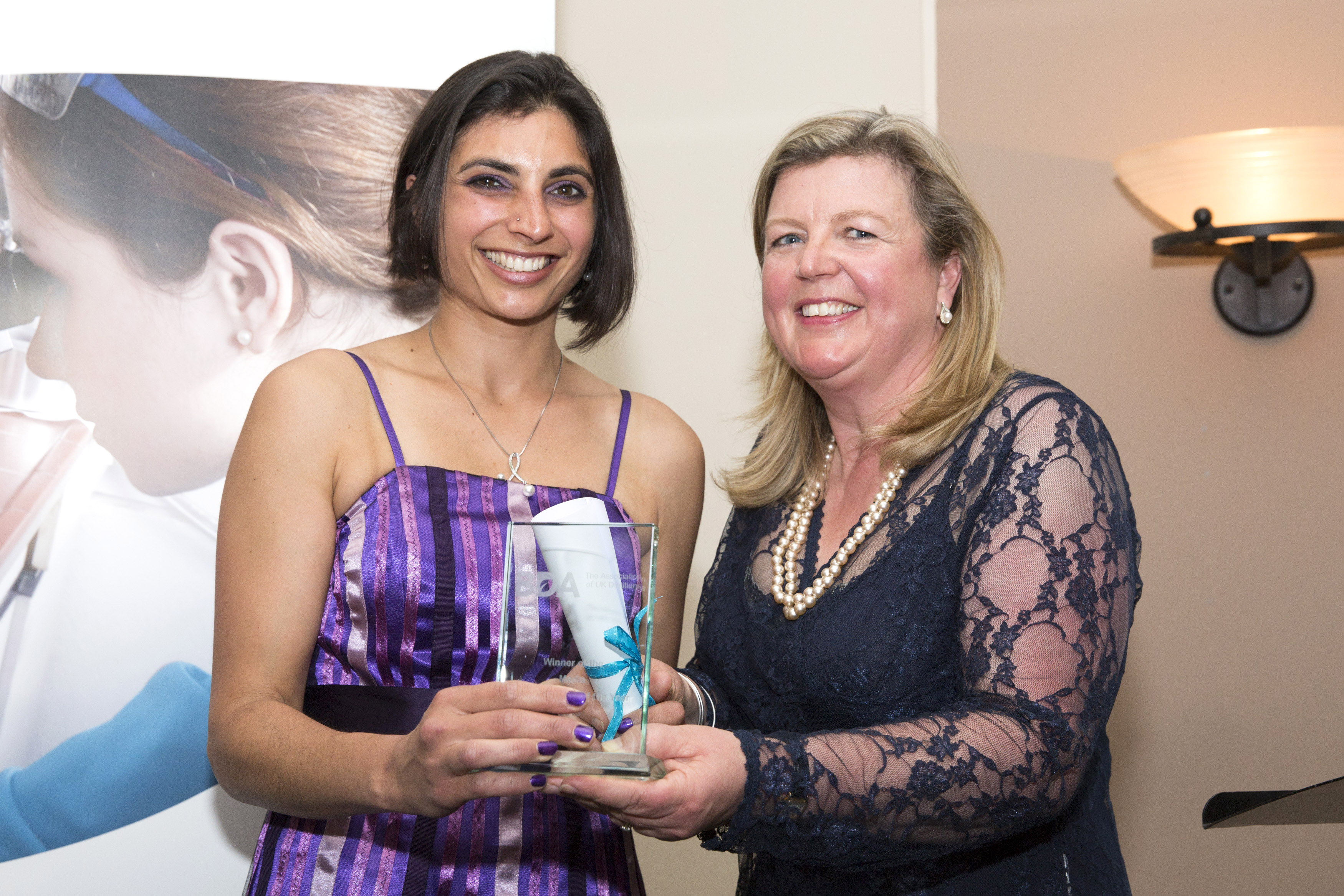 This week I travelled up to Birmingham for the British Dietetic Associations Annual Awards Dinner. This was a great opportunity to network, meet lots of people who I’ve heard of, seen in the past or chatted to on social media… and also to get a little dressed up.

The British Dietetic Association is my professional body. To receive an award from them is something I would never have dreamt of and is a complete honour. So I was pretty astounded when I received a call asking me to come up to Birmingham for the evening. My first reply was I wasn’t sure with 2 small children that I could make it. However on being told I had won an award I realised I needed to go. So we went up as a family. Why travel alone when you can take a 1 and 4 year old too.

I respond to a lot of Media requests. Personally I see it as part of my working week and my role. As dietitian’s part of our remit is to educate the public and pass on our knowledge. One way of doing that is through the Media. Making sure the right messages get out there and also ensuring that the name “dietitian” is one that is widely seen by the public and widely used by the media. So if I can help out I will. The vast majority of these media requests are unpaid work, they take time and thought but they do gain you some exposure in a variety of places.  I’ve been quoted in the Independent and the Times, lesser well-known industry magazines, the BBC News Website and other lesser read health websites. In fact I often don’t know where and when I am quoted until people tell me! I think my all time favourite media quote has to be talking about Madonna’s bottom, closely followed by Victoria Beckham’s face. Yes really.

If you are a dietitian I would highly recommend you get involved with media requests. Get to know your local press and radio station. I’m a regular on our local BBC radio station. Get known as someone who is happy to help, you never know where it will lead you.

4 thoughts on “Winner of the British Dietetic Association Media Spokesperson of the Year Award 2015.” 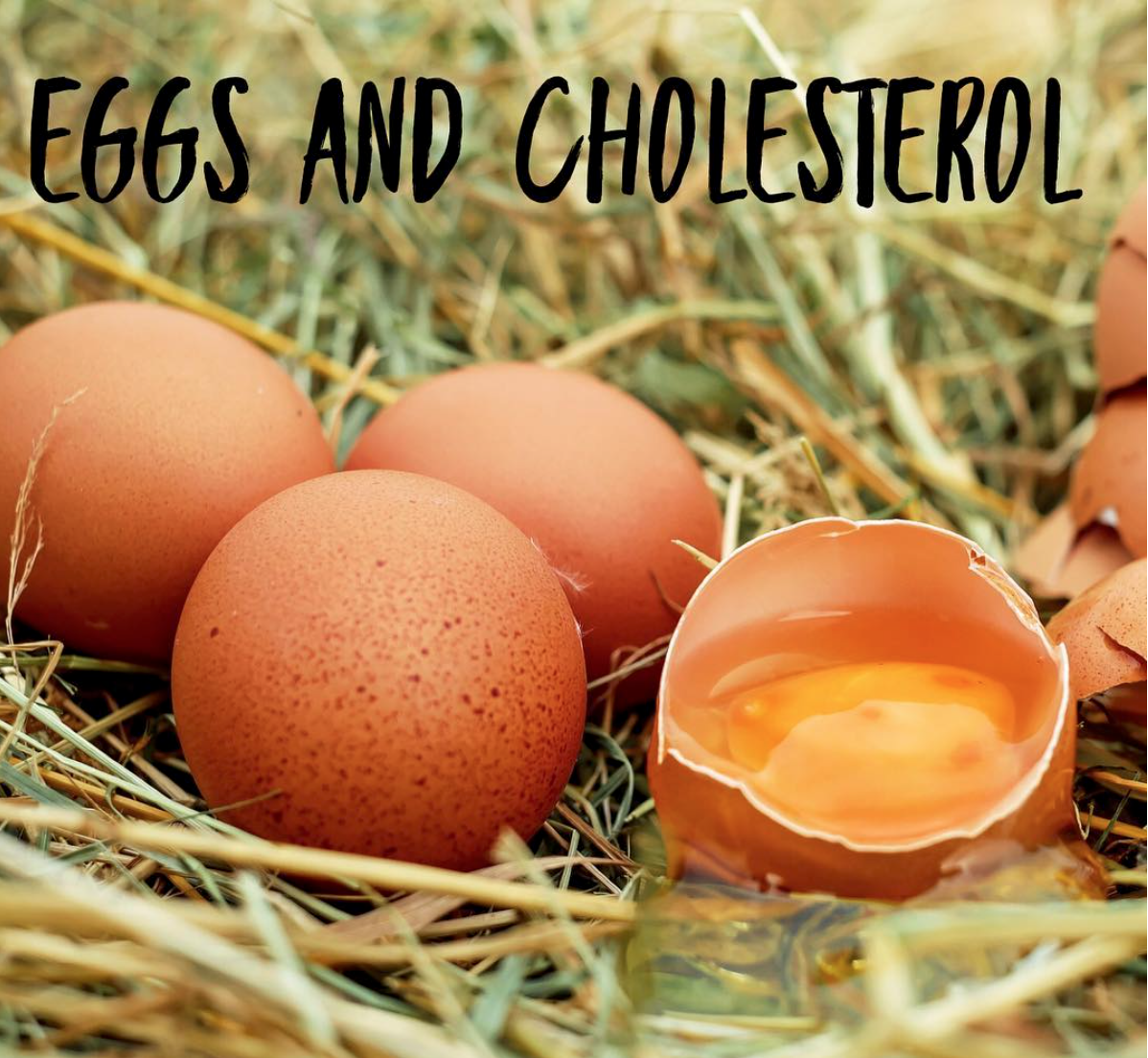