Eating disorders are not something we generally associate with men, there is a huge stigma attached if you do have an eating disorder and it’s not an issue frequently discussed. So I was so pleased to come across the Men Have Eating Disorders Too (MGEDT) charity. I was even happier to find they had a conference running within travelling distance for me. So off to Brighton I went. Below are some of my take home points. 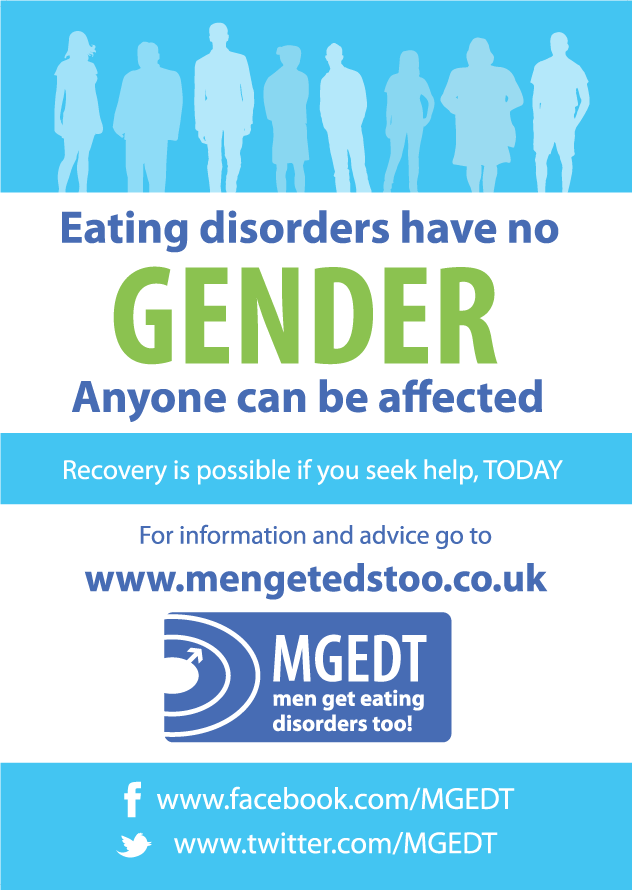 The prevelance of ED in men is 40%, this is a huge statistic and I certainly don’t find this in my clinical practice which suggests there are men with ED who are not seeking help. A recurring theme throughout the day was the lack of specific treatments and treatment pathways for men. Services are aimed at treating females not males.

Gender differences mean that there needs to be a different approach to treat men. Therapy, group work and literature all needs to be adapted. One talk was looking at whether we need a specialist inpatient unit for men. Rather than fitting men into a standard ED unit, which can lead to them feeling isolated  and like they stick out, how about providing a place specficially set up to treat and help them? It’s an interesting question and I can really see the benefits of doing this.

Back to the gender differences that came out over the day. These show how our current society can lead to incorrect beliefs and values that are unhelpful and can perpetuate an eating disorder. Have a think about whether any of these are core beliefs you hold.

Men come in all kinds of shapes and sizes, like all kinds of foods, can love to express their emotions and are all INDIVIDUAL. Don’t be afraid to be the man you were made to be. Seek help if you need it, therapy is an amazing tool.

If you are a professional be aware, there are more men out there with eating disorders than you may think.

For posters and resources see the Men Get Eating Disorders Too website. 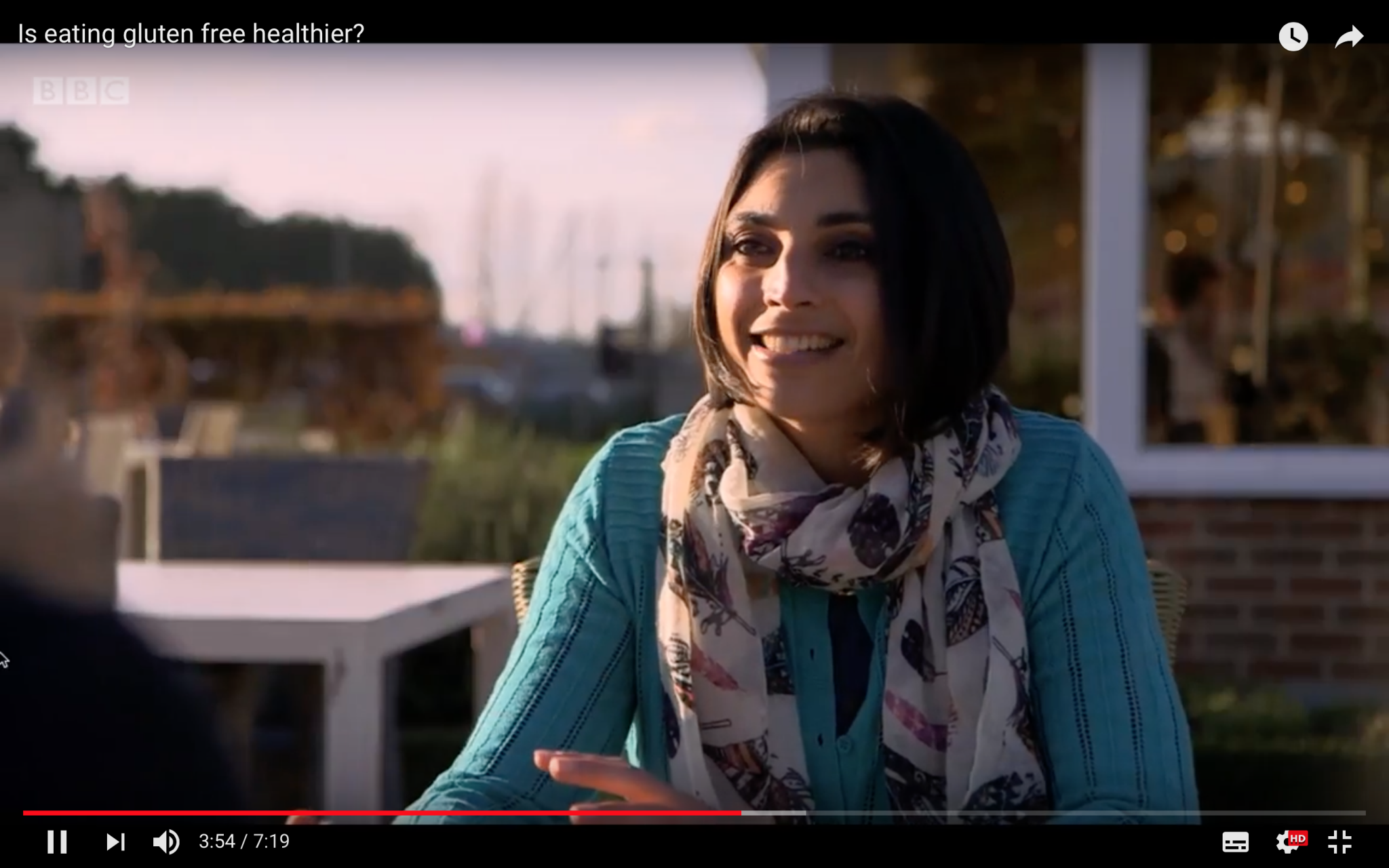 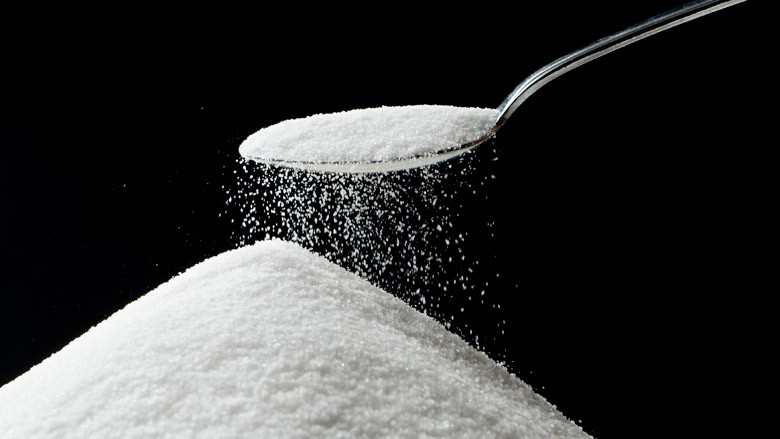