Red meat and processed meat has been in the headlines a lot this week. There is likely to be more to come on this topic too.

For those of you not in the know, the WHO released a report saying that processed meat is linked to an increased risk of colorectal cancer. This has been wildly stretched by some to suggest that we shouldn’t eat meat at all.

Let’s unpack it a bit.

What is processed meat?

“Processed meat has been modified to either extend its shelf life or change the taste and the main methods are smoking, curing, or adding salt or preservatives.” WHO quote. 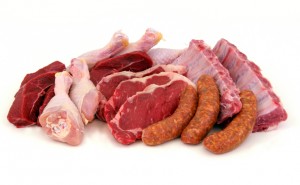 The evidence is pretty weak. There is no direct cause and effect here as there are multiple factors coming into play. People with an increased risk may also be overweight, smoking and eating less fruit and veggies – all of which will also have an effect.

The EPIC study found that vegetarians had the same risk for colorectal cancer as meat eaters. That says a lot to me.

Recommended red meat intake for an adult is 70g per day.

In the UK our average intake is 71g per day. So most of us are absolutely fine.

Red meat provides a good source of iron, zinc, selenium and B vitamins. It can be an important source of iron for teenage girls and pregnant ladies.

Red meat is significantly lower in fat than in was 30 years ago. I was surprised at the lowered level of fat in beef and lamb at a recent event I attended.

There are lots of things that can increase your risk of cancers. It’s all about perspective and moderation.

I will still be eating sausages.

One thought on “Should I still be eating Bacon and Sausages?” 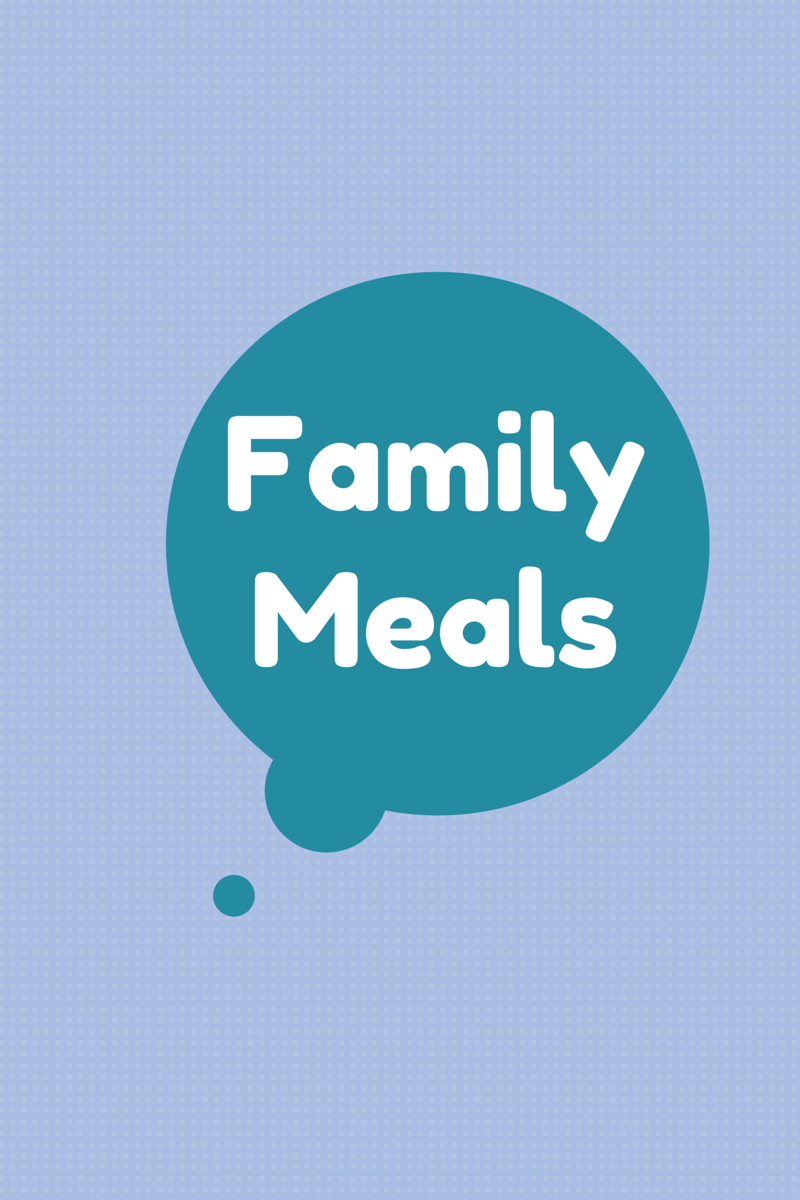 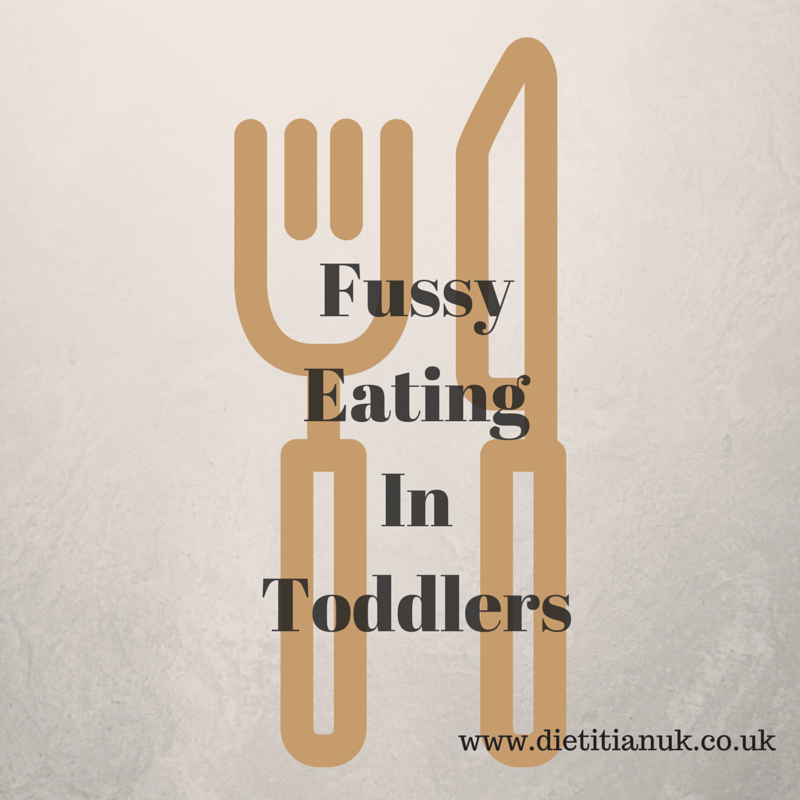 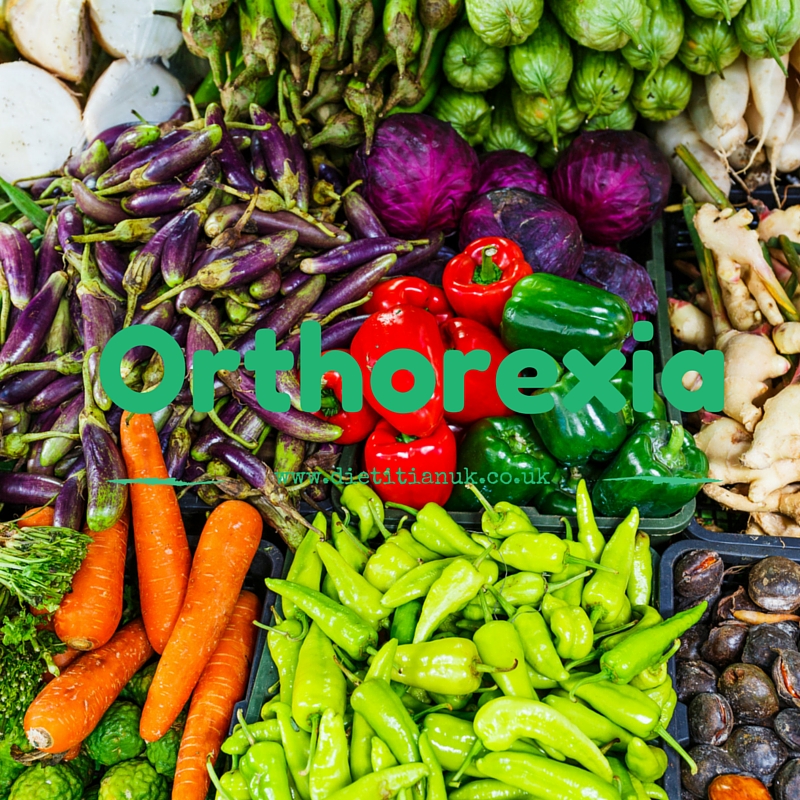 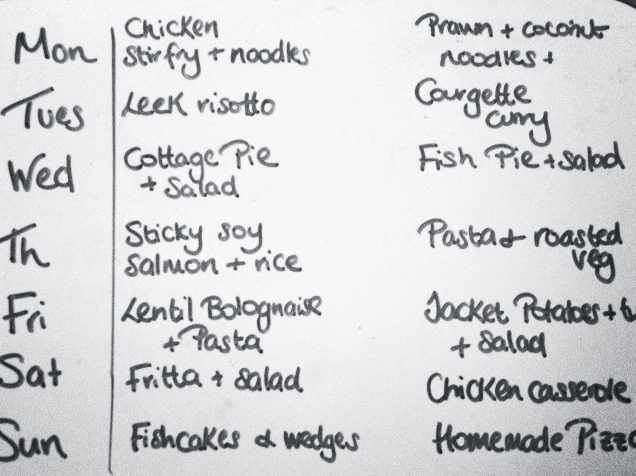