I love doing media work and this was especially fun as the radio crew came to me! We broadcast my part live from my lounge. Have a listen:

So normally I am not pro diets. However there is always an exception and this is it. The Mediterranean diet is the way I try to eat and drink. I prefer to call it an eating plan or a lifestyle rather than a diet. It is one of those diets that is good for your overall health and could have a great protective and preventative effect on chronic disease such as heart disease and type 2 diabetes.

There is some really good research on this way of eating. Large scale randomised trials conducted over a number of years with deent follow up. This is what we like. So the evidence shows that the Mediterranean diet definiately has good implicaitons for heart disease and type 2 diabetes. For overall health it is a very good way to be eating.

The PREDIMED study followed 7447 people aged 55-80yrs  who were at high risk of cardiovascular disease (CVD), for 5 years. They were randomised to:

The data has been analysed in a number of different studies. Here is my short summary. 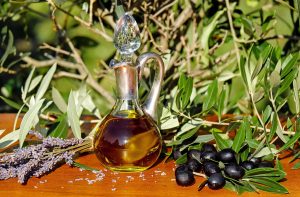 Estruch et al (2013) found the Mediterranean groups had a

Salas-Salvado et al (2008) looked at the data from 1224 people after 1 year of the diet. 61.4% of people at the start had Metabolic syndrome (abdominal obesity, high blood pressure, raised blood sugar levels and blood lipid levels) and found:

Monteserrat et al (2007) looked at 372 of the subjects at the 3 month marker and found the levels of LDL cholesterol reduced in the Mediterranean diet groups. The high levels of antioxidants in the diet was concluded to the be cause of this. Olive oil, nuts, fruit, vegetables and legume intake was all increased in the Meditteranean diet groups and all these foods contain antioxidants.

Looking at type 2 diabetes, Salas-Salvado (2011) found the risk was overall reduced by 52% in those on the Med diets. Only 10-11% of people on the Mediterrrean diets developed type 2 diabetes compared to 17.9% in the control group.

The Lyon Heart Study is another good quality piece of research. 605 middle aged subjects who had already had a heart attack were followed for 4 years and were randomised to either:

Authority Nutrition: 5 studies on the Meditteranean Diet: Does it really work?

2 thoughts on “Mediterranean Diet – the best diet to follow?” 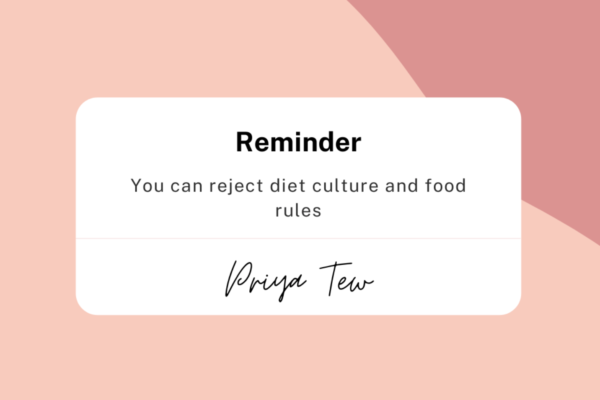 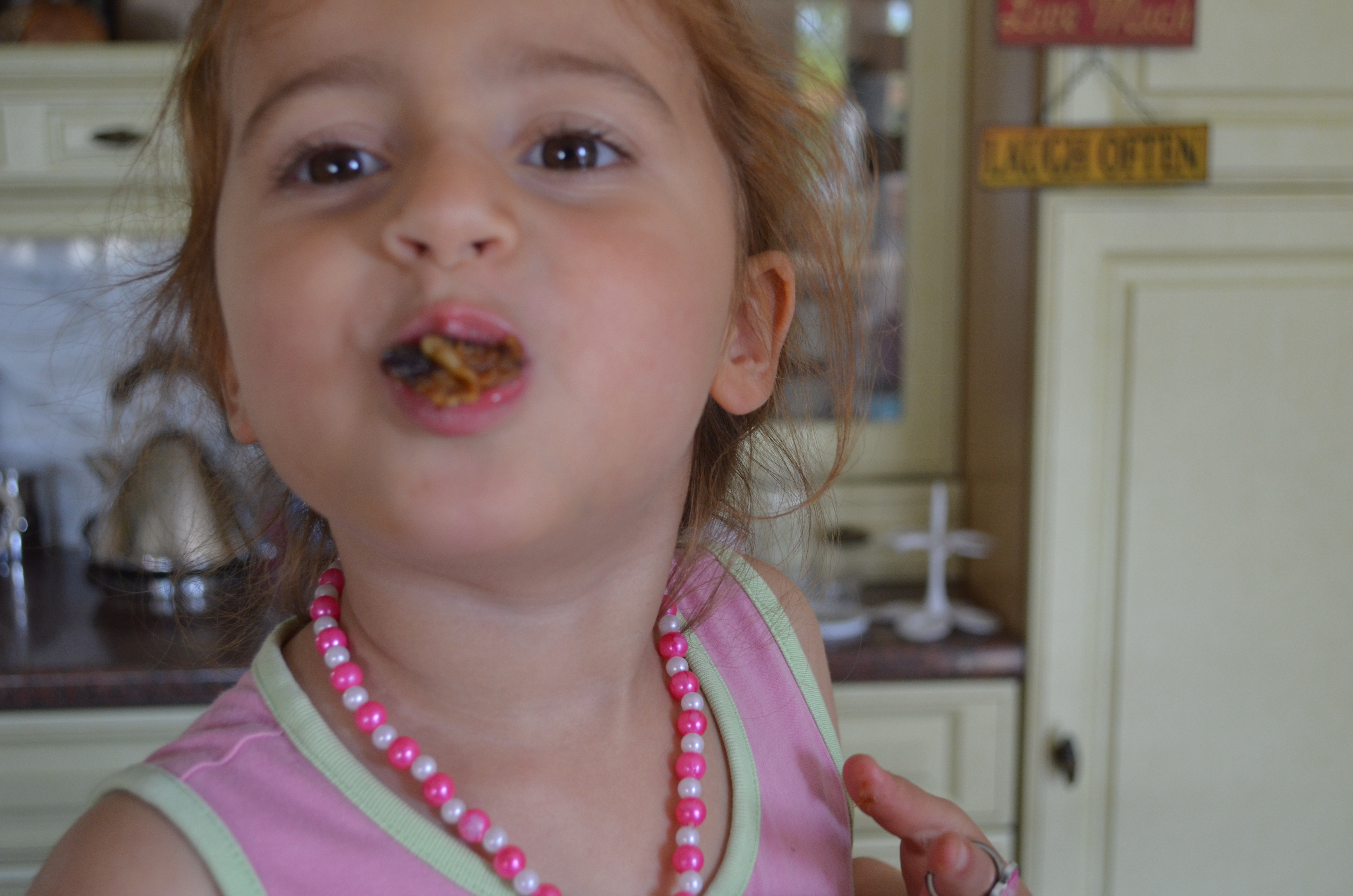