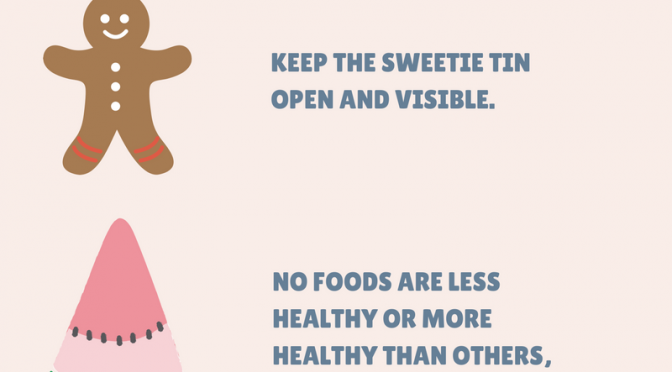 Being a dietitian is the easy part. Being a mum, now that’s a much harder job. Currently I have 3 children, Miss K aged 7, J-boy aged 4 and Miss E, 18 months. Teaching them how to eat a balanced intake, how to listen to their hunger and fullness signals and helping each child on their journey with this in different ways is hard. I find myself having to change my language, change my mindset and be flexible a lot. My children do not eat like I do. They are their own individuals and have their own signals to listen and respond to. Too often I try to parent their eating and actually I’m not in their bodies. They are.

Here are some of the mistakes I’ve made along the way. A dietitan who makes mistakes, with her own kids, ummmm yes. All the time. I’m sharing these so hopefully it will help someone else and to show that we all make mistakes.

Some examples from my family in the past couple of weeks:

We bought some large cookies, I gave the older 2 kids free range to eat as much as they wanted and to stop when they had enough. I fully expected my boy to eat the whole thing and yet he only ate half and handed it back. I don’t think he would have done this if we hadn’t have chatted about fullness beforehand.

When visiting Santa they were given sweets/chocolate and again I suggested they ate what they wanted and then stopped and kept the rest for another day. What fascinated me with this was the constant chatter about “hmmm I think I will have one more and then that it enough for my tummy” and the lovely sharing that went on. 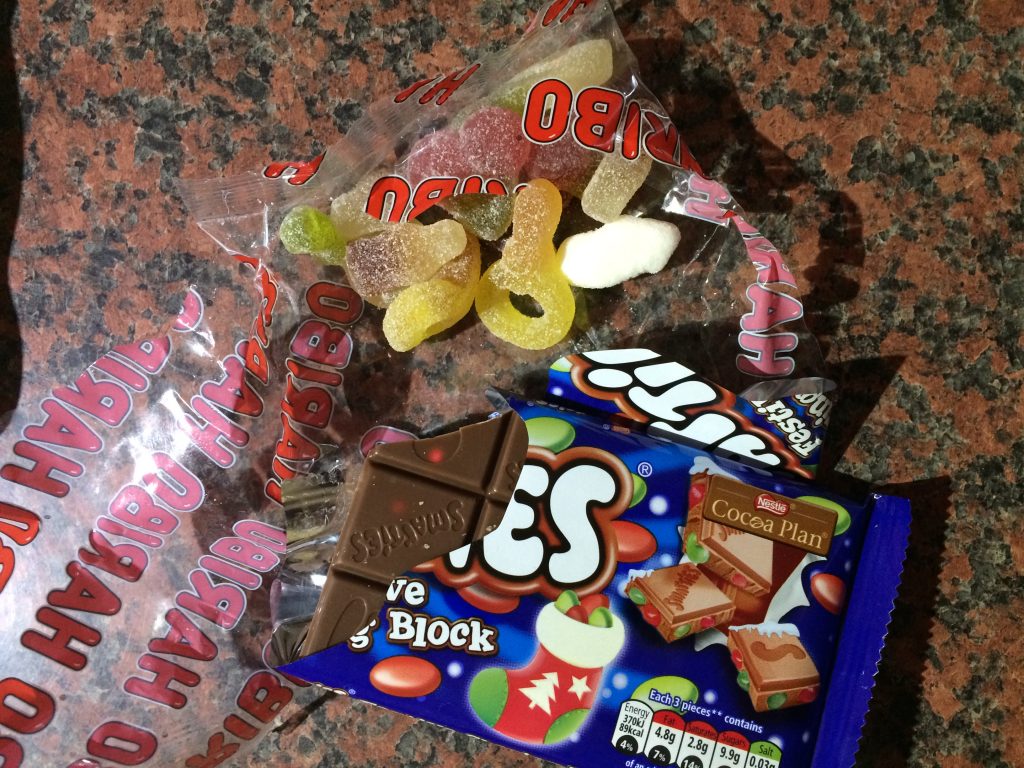 I’m certainly still on the journey with intuitive eating and I have a feeling I will be for many years. However it is a journey I am enjoying and such a priviledge to be able to encourage and watch my children as they do this too. They often teach me more than I teach them. 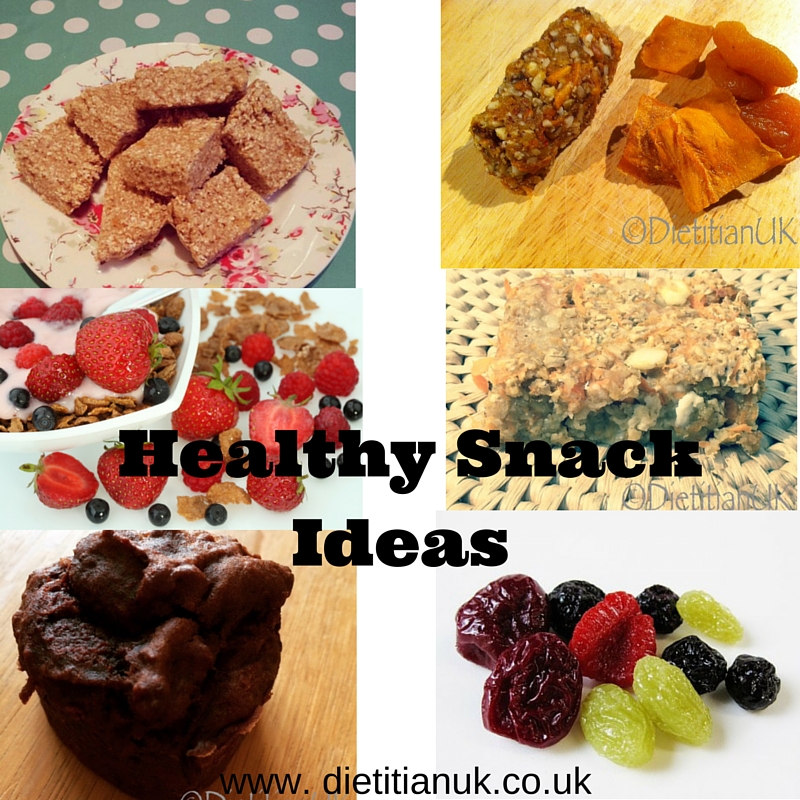 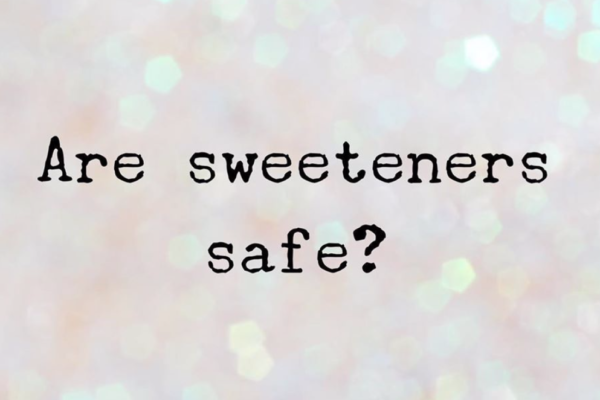 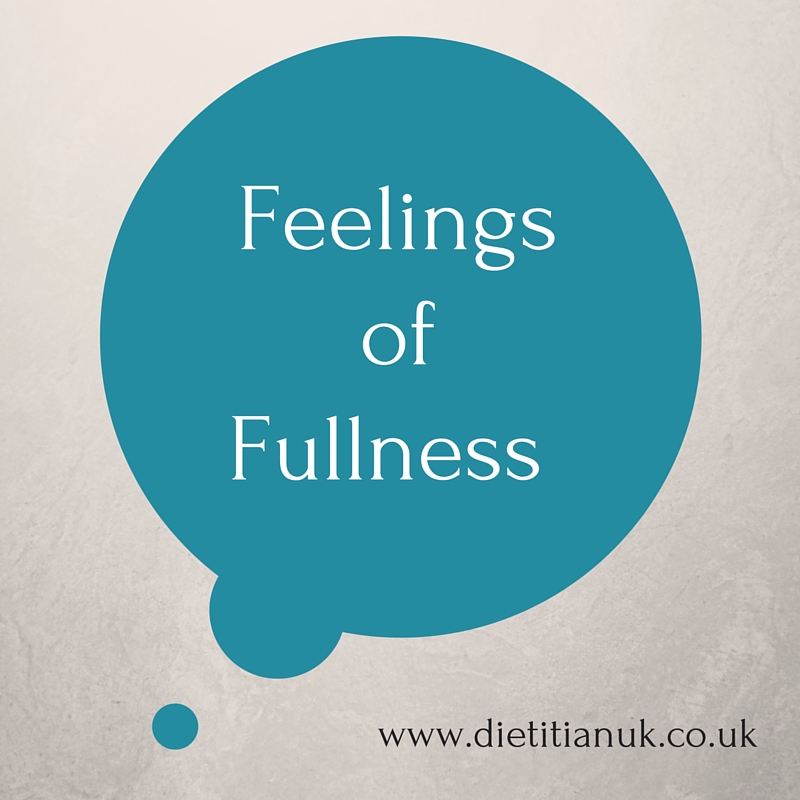