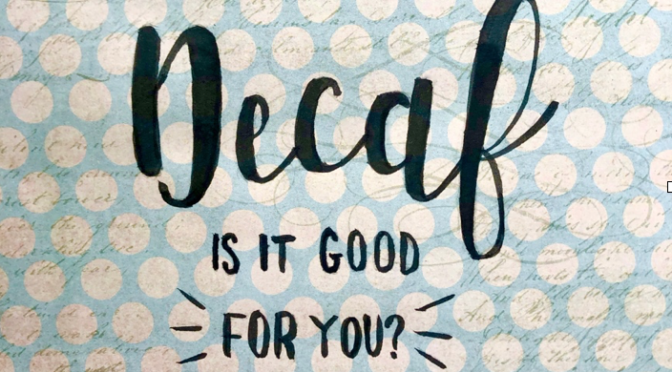 Many thanks to Naomi Leppitt, dietitian, for this blog post. You can find her blog here.

☕️ What is caffeine and what does it do?

Caffeine is a natural stimulant, meaning it temporarily activates your brain and central nervous system. The effects of caffeine depend on how much you have, how sensitive you are, what medications you take and even time of day. For example, someone might be kept up all night with one cup of decaf coffee, whereas someone else might sleep soundly after a double espresso!

Caffeine is also added to:

Feeling more awake sounds great, but some of those other effects might outweigh the positive effects for you. You don’t have to quit your morning coffee entirely, but you may find it helps to switch to decaf coffee.

☕️ How is coffee decaffeinated?

Either the beans are directly soaked in a solvent (methylene chloride or ethyl acetate), which keeps the flavour in, while removing most of the caffeine. (Don’t worry: they rinse the beans so none of the chemical remains in what you’re drinking!) Or the beans are soaked first, and that water is treated with the solvent to take out the caffeine, so the solvent never touches the beans. Sometimes solvent isn’t used at all, just water or carbon dioxide. Whichever way is chosen, there’s no evidence to say one method is safer than the other.

☕️ What about tea?

Green teas contain a substance (L-theanine) that has been shown to reduce anxiety and have a relaxing effect without any drowsiness, so people often find they get the benefit of the pick-me-up without the jitters. Not only that, but green tea contains anti-inflammatory catechins, which are being shown in research to have anti-cancer properties.

Even after decaffeination small amounts of caffeine remain (usually 1-2%, but sometimes up to 20%!). Even though it’s a small amount, it’s still enough that some people may still feel the effects.

☕️ So should I switch to decaf?

You may benefit from switching if you suffer with IBS, incontinence or anxiety. And if you’re pregnant, 🤰🏼 you should limit caffeinated drinks to 2-3 cups per day (as lots of caffeine has health risks to the baby or could result in miscarriage), so switching to decaf means you get the flavour without the risk!

Note that if you tend to drink a lot of coffee or tea, and decide to switch to decaf, you may feel withdrawal symptoms such as headaches 🤕, feeling drowsy 😴 or not being able to concentrate as well 🧠.

If you have an anxiety disorder, high blood pressure, an irregular heartbeat, or kidney disease, you may have been advised to cut out caffeine, but, be aware that switching to decaf drinks won’t mean you’re entirely caffeine-free! Alternatively, you could substitute with a non-caffeinated drink such as herbal or fruit tea, hot sugar-free squash or malted drinks.

Green Tea vs. Black Tea: Which One is Healthier? Available at: https://www.cupandleaf.com/blog/green-tea-vs-black-tea (Accessed: 20 June 2019).

NHS. Water, drinks and your health. Available at: https://www.nhs.uk/live-well/eat-well/water-drinks-nutrition/.

One thought on “CAFFEINATED VS DECAF” 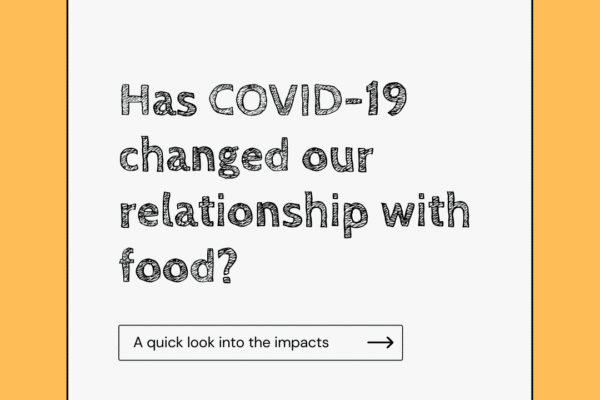