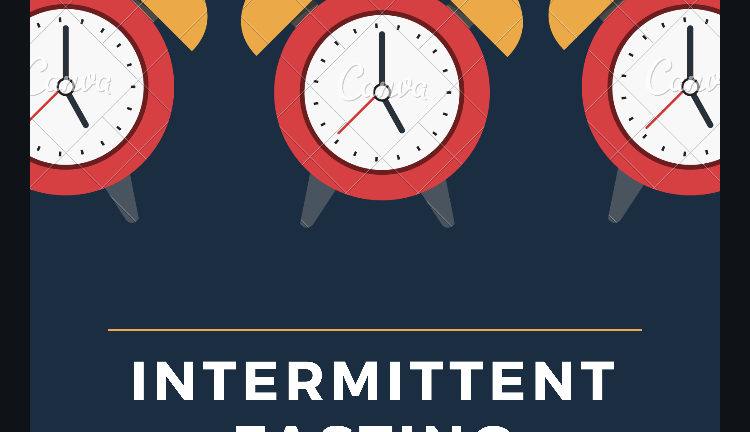 Thanks to Naomi Leppitt for her help with this post.

Intermittent Fasting is a form of dieting where you restrict your intake of food for a period of time and then eat in an unrestricted fashion the rest of the time. There are so many varitions on how to do this, here are a couple of examples:

16:8 – A time window of eating during 8 hours and then fasting for 16 hours. So you’re not restricting over a whole day, but for a certain amount of time.

It is difficult to stay on a continuous restricted eating plan for a long time. Any changes to your diet really want to be long term ones you plan to keep doing for life, rather than short term fixes. So think it through, can you stick to a fasting diet as a means of weight maintenance for life?

Studies show that these diets tend to work because overall people eat less calories over their week. How? Well on the unrestricted-eating days, people don’t tend to over-compensate for having fasted, ie, people rarely eat double to make up for the day before when they ate nothing.

Compared to other weight loss diets, people in studies reached 5% weight loss in a similar amount of time when doing IF. Also, they were better able to deal with the fat in their diets and improvements have been seen in LDL cholesterol levels and fasting glucose levels.

Fasting diets could have advantages for metabolism. When fasting, people will use their fat stores, producing more ketones and less insulin. The fat cell become smaller in size size, more fat is broken down leading to lower fat stores. The body becomes more sensitive to insulin and better manages glucose. Some studies suggest the body releases less inflammatory chemicals in the body so is in a less stressed state.

This all sounds positive, but the reality is that research into intermittent fasting is in the early stages. We only haves small studies on humans or animal studies to look at. So we don’t know the impact on the body in the longer term. Yes, you can lose weight this way. However no one weight loss strategy suits all people so it is important to weigh up if fasting is something you can stick to or if healthy eating is a better approach.

One thought on “Intermittent Fasting for weight loss?” 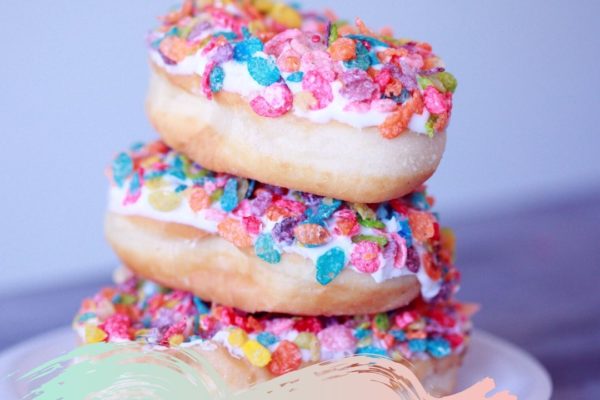 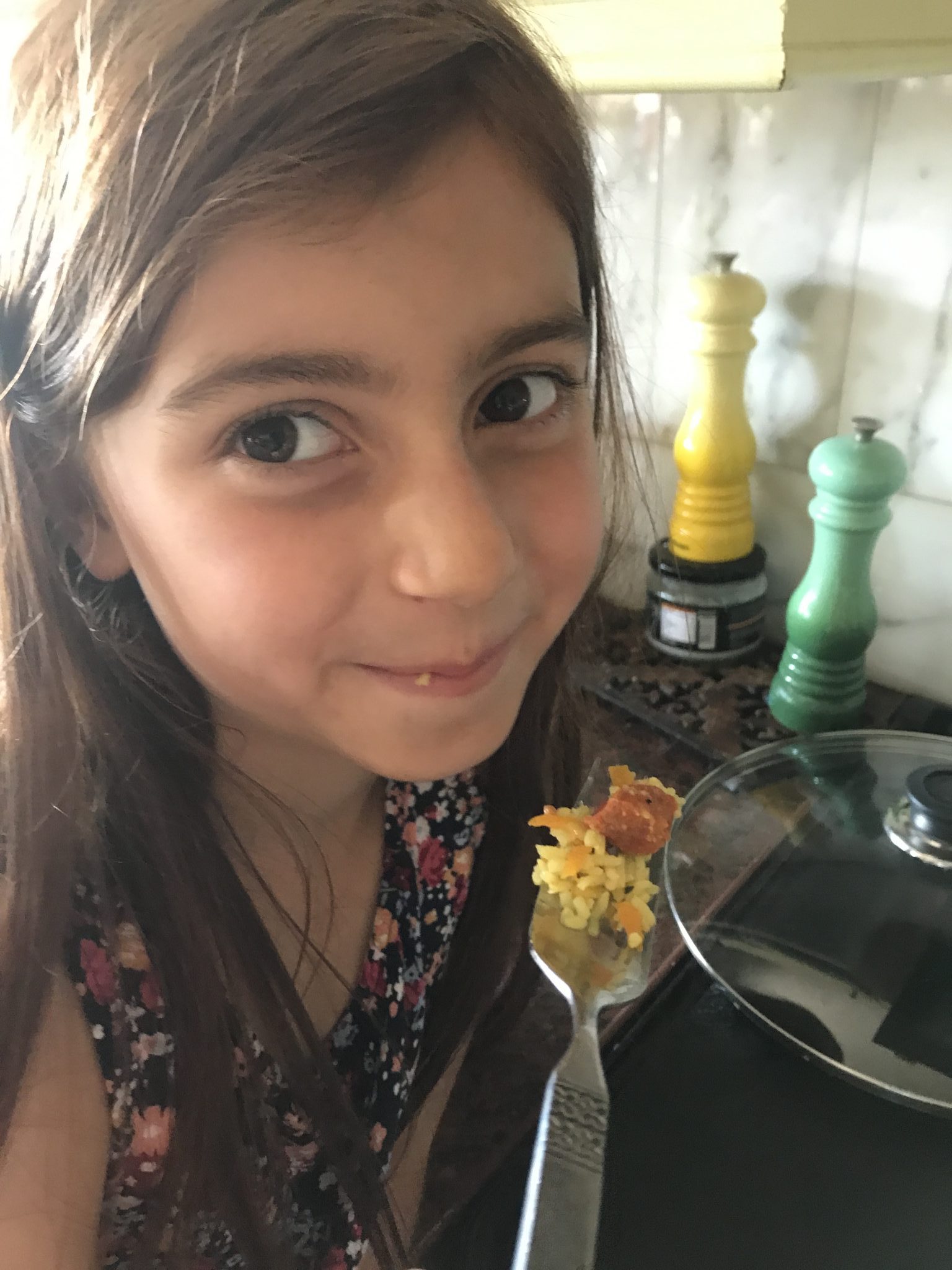