2018 Guide to Complementary Feeding for the Journal of Health Visiting 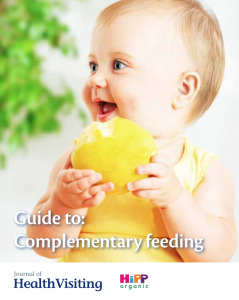 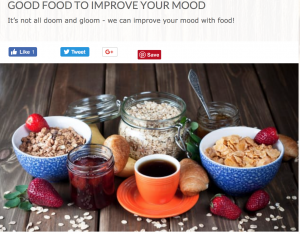 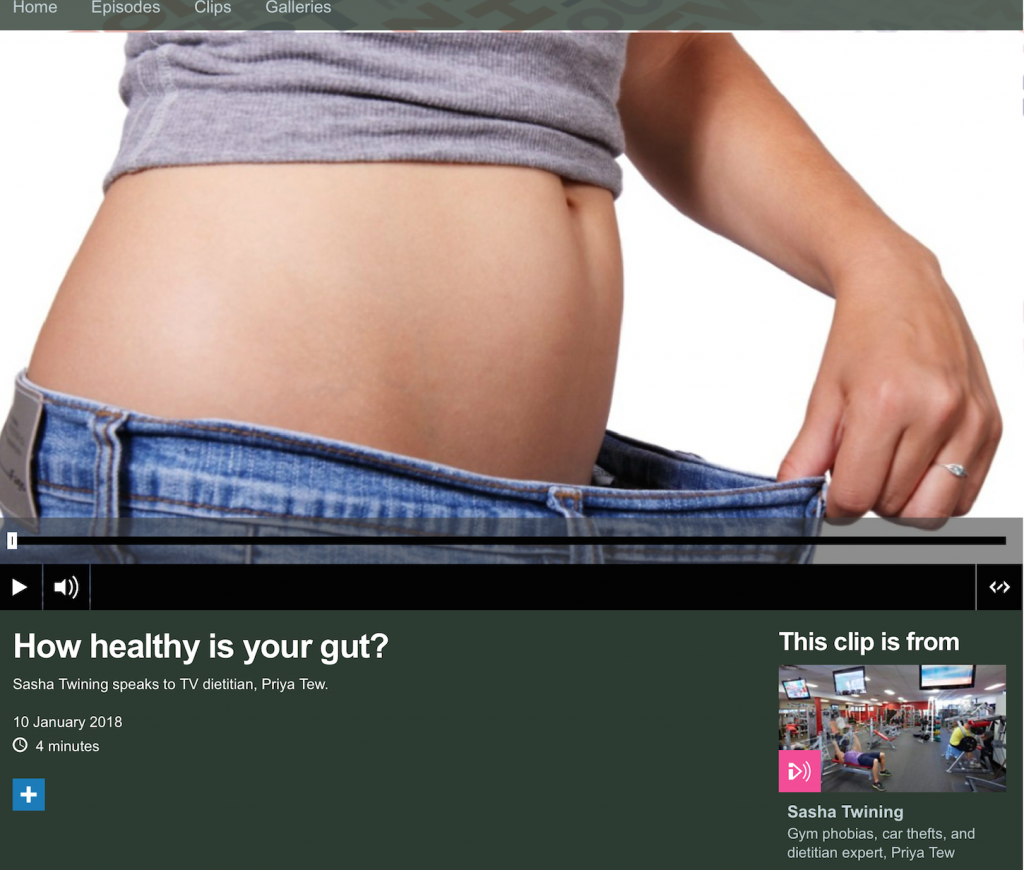 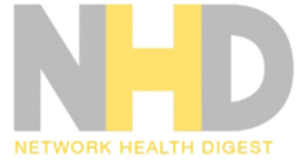 Article by Priya on Alcohol for Dry January 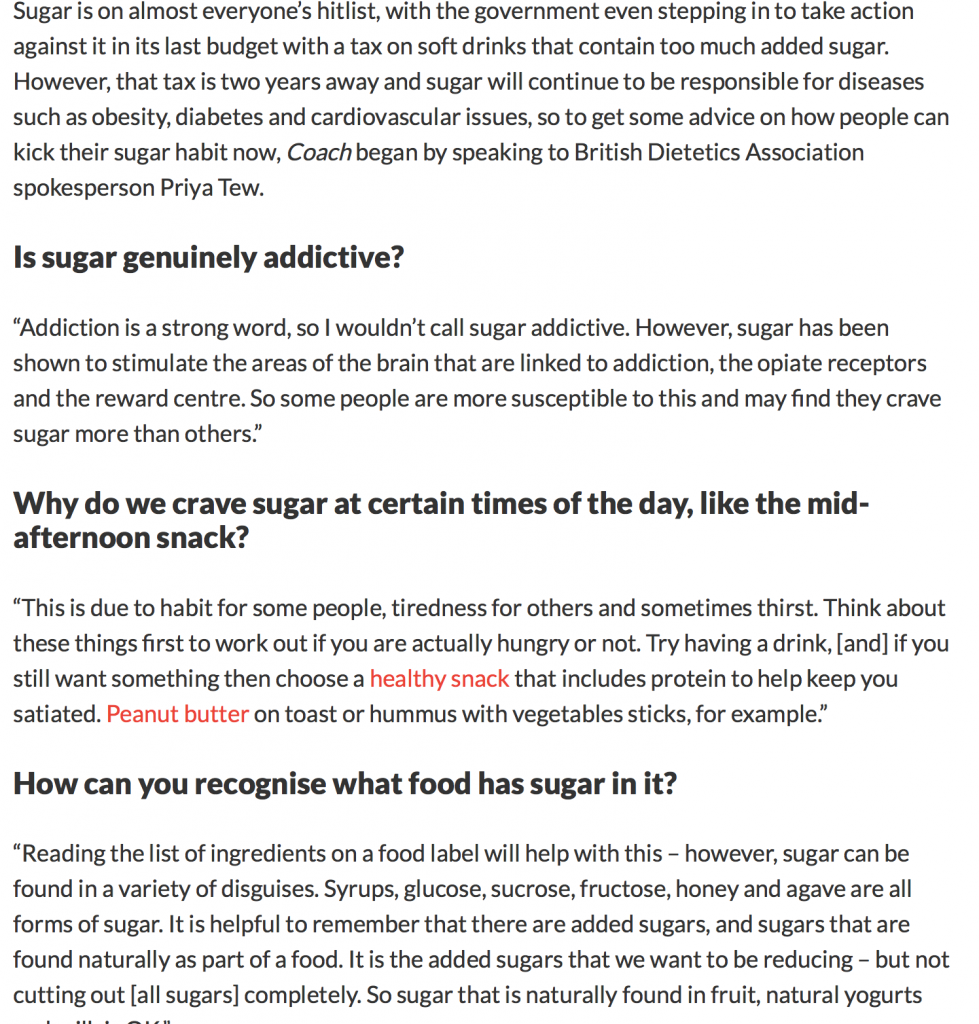 Priya comments on Red Meat for the Daily Mail, November 2015 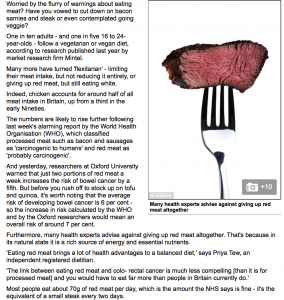 3 easy way to get your daily Vitamin D 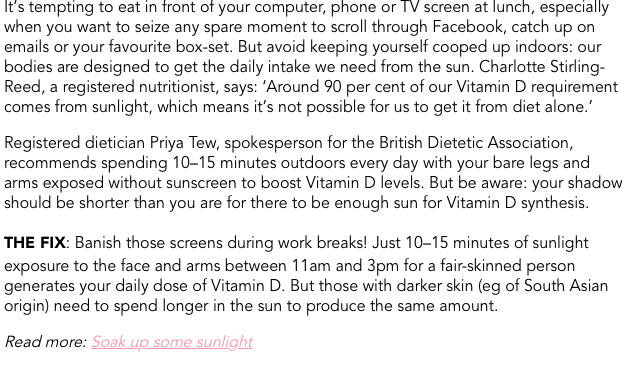 Priya comments on the health benefits of whole grains, March 2015

The Raw Food Diet – Priya quoted in the November 2014 issue. 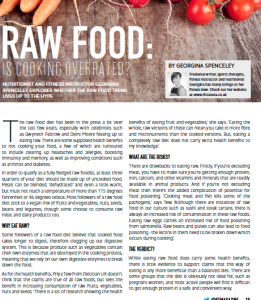 “Everything you need to know about the Mediterranean Diet…”

Vegan Diets in the Daily Mail

Priya comments for the Daily Telegraph

“Can you have your cake and eat it?” Priya comments on the Dukan Diet 6th May 2013, read it here.

Listen to Priya talking on BBC Radio Solent to Alina Jenkins in October 2012.

Dietician Priya Tew added: ‘People could read this book and say: “It’s my personality. That’s why I’m not losing weight.” My concern is it could be used as an excuse.’

Southampton-based dietitian Priya Tew said that children who were given treats by their parents learned lessons that stood them in good stead later in life.

‘It could be that children get used to treats but learn to have smaller portions and not have them every day,’ she said, adding: ‘I’d be interested to see how much exercise the children in the study carried out because it might be that the children who eat the most sweets run around the most.’

Nutritionist Priya Tew said: “We are all aware that some foods are better for us than others but I’m astonished at the amount of people forcing themselves to eat food they don’t like, especially when it doesn’t have to be this way.

“With a little bit of research you can usually find an alternative food to provide the nutrients you need – for example, beef or dried apricots are a great source of iron instead of forcing yourself to eat spinach.

“And if oily fish isn’t a favourite food, flax seed or walnuts are a good alternative.

“You can even sneak some foods in you’d like to eat for their health benefits but don’t like the taste of without realising it – for example, spaghetti Bolognaise makes a great cover for carrots and celery.”